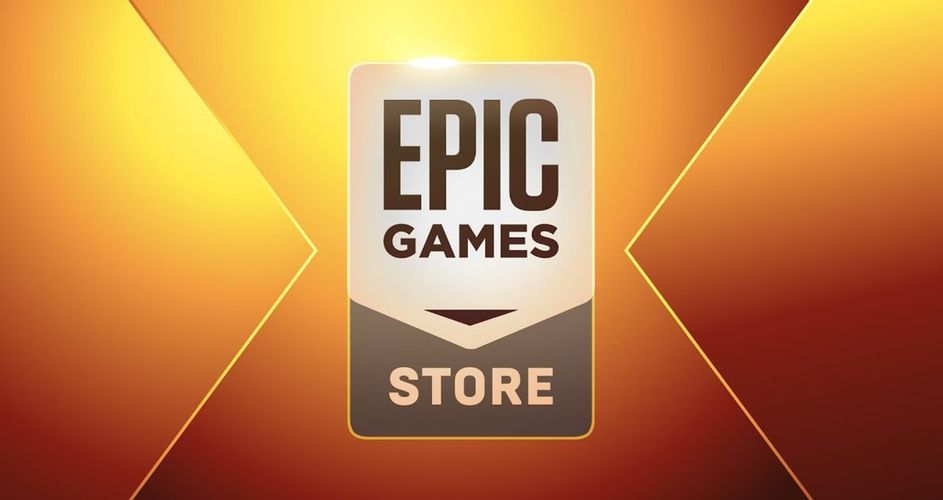 Discord is about to have its most significant competitor to date thanks to the Epic Games Store. Epic Games Store is introducing a new party system that will rival one of the most popular elements of Discord, a voice chat service that allows players to communicate both in-game and outside of games.

The company shared some of its plans for social-related features coming to gamers in a news post this week. The post touches on other features that have been on high demand from players, but keeps it’s focus on improving the Social Panel.

Epic’s goal is to let players connect cross-platform and play using the Epic Game Store. That is the long game, for now, They will focus on bringing a party system to life. Epic hopes players will be able to communicate via voice and text through parties and give players the option to drop in and out, with no party owner needed to stay online or in a party. You will have the option to check your party’s status, so no one in the squad is left behind, and you will have the option of staying in the party even if the rest of your party even if you are not in the same game.

No word on when this feature will go live exactly, but Epic Games Launcher’s party system is part of Epic’s plans for 2021. Epic did state that this month, players will get more informative player cards, improved friend search, DO NOT DISTURB, and minimized view of social notifications.