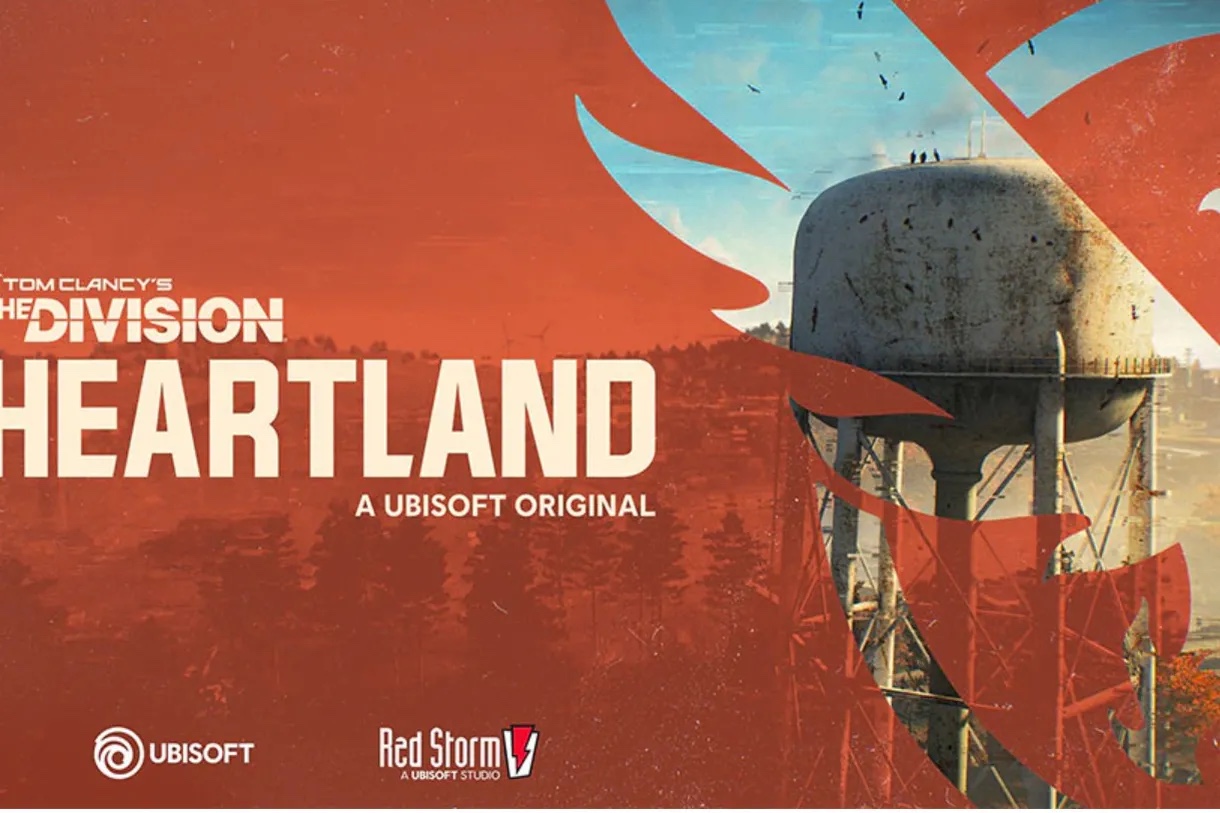 Ubisoft has announced a new, free-to-play game set in The Division universe: Tom Clancy’s The Division Heartland. Heartland is in development at Ubisoft’s Red Storm studio, the publisher said Thursday, and is expected out in 2021 or 2022.

“standalone game that doesn’t require previous experience with the series,” but said the game “will provide an all new perspective on the universe in a new setting.”

It’s coming to consoles, Windows PC, and the cloud. We don’t have an exact release date, just that it will arrive possibly this year if not in 2022. One thing that Ubisoft did share was a link for players to sign up for an early access test run of the game. You can sign up here.

Now, whether this is following suit with other devs who released battle royale free to play games based on their popular franchises, we don’t know, but hey, a battle royale set in a dystopian NYC or Washington D.C. sounds pretty darn cool.

Lastly, Ubisoft also announced that a new Division game will come to mobile, with more information on that available “at a later date.”