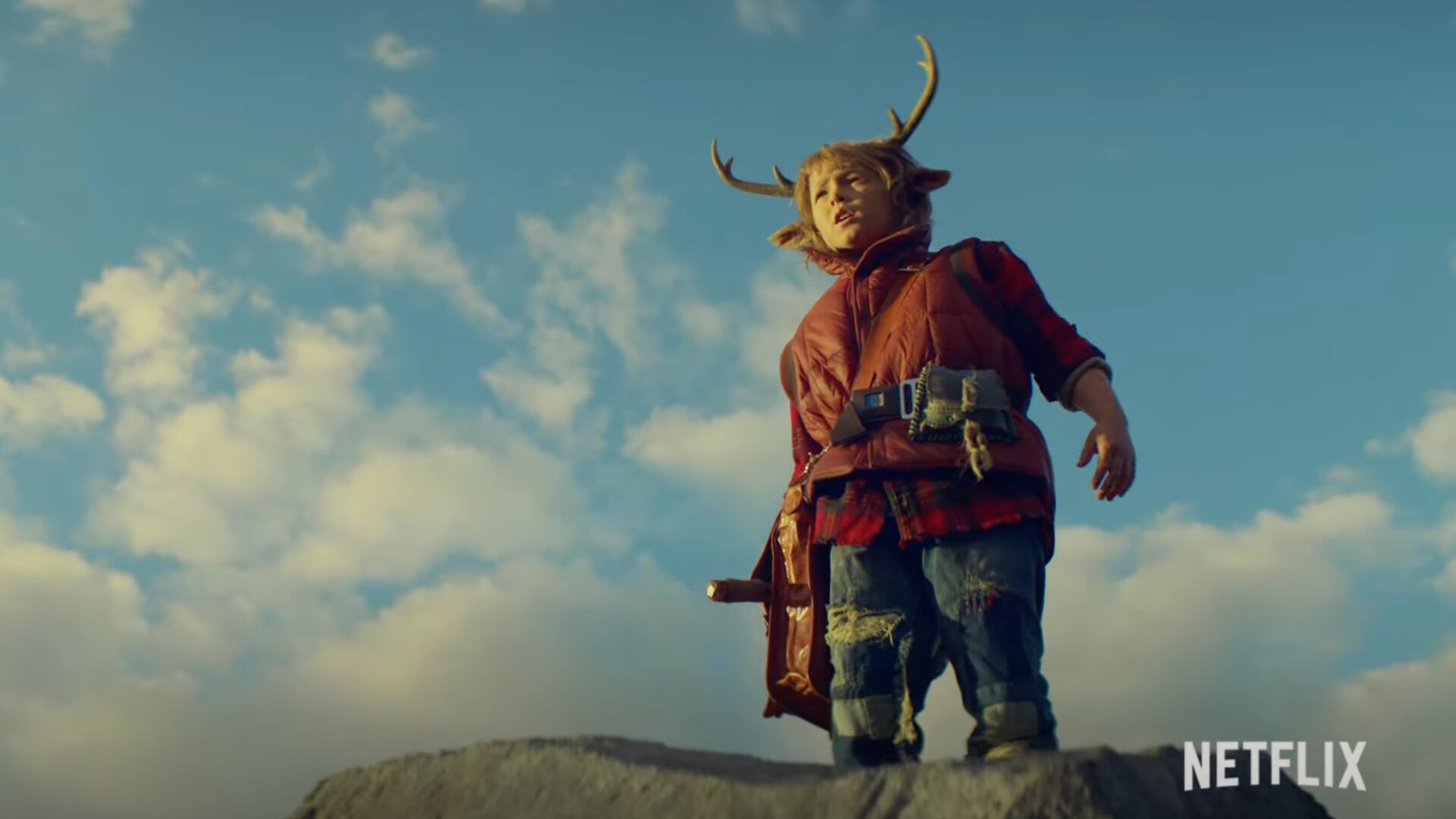 The series is being produced by Robert Downey Jr. and Susan Downey. The synopsis reads, “Ten years ago ‘The Great Crumble’ wreaked havoc on the world and led to the mysterious emergence of hybrids — babies born part human, part animal. Unsure if hybrids are the cause or result of the virus, many humans fear and hunt them. After a decade of living safely in his secluded forest home, a sheltered hybrid deer-boy named Gus unexpectedly befriends a wandering loner named Jepperd. Together they set out on an extraordinary adventure across what’s left of America in search of answers— about Gus’ origins, Jepperd’s past, and the true meaning of home. But their story is full of unexpected allies and enemies, and Gus quickly learns the lush, dangerous world outside the forest is more complex than he ever could have imagined.”