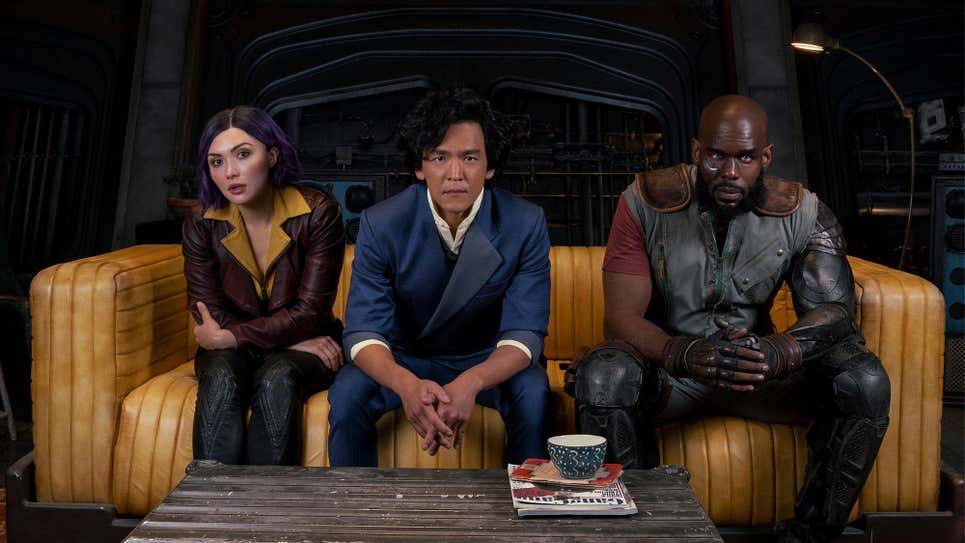 A report has come in announcing that Netflix has canceled the live-action adaptation of Cowboy Bebop after one season. The adaptation of the classic anime series saw respectable viewership during its premiere week, but after the initial 74 million hours viewed worldwide in the first week, it saw a drop of 59%. After looking at the number, Netflix looked at the cost of the series leading to their decision to pull the plug.

The verdict on the series was split, to say the least, but for those who enjoyed the different version of Spike and the Bebop, it’s a disappointment to see another live-action adaptation of a beloved anime fall flat once again.

Despite the cliffhanger ending in the season finale and the anticipated reveal of an important missing character in the final moments, it was not enough to keep fans hooked and save the series from Netflix giving it the ax.

Based on the classic anime, Cowboy Bebop starred John Cho, Mustafa Shakir, and Daniella Pineda as a trio of bounty hunters aboard the spaceship Bebop. The show, like the anime, mixed-and-matched different genres like noir, crime, slapstick, and more. But while the anime is considered a classic, reception to the live-action series was far different.