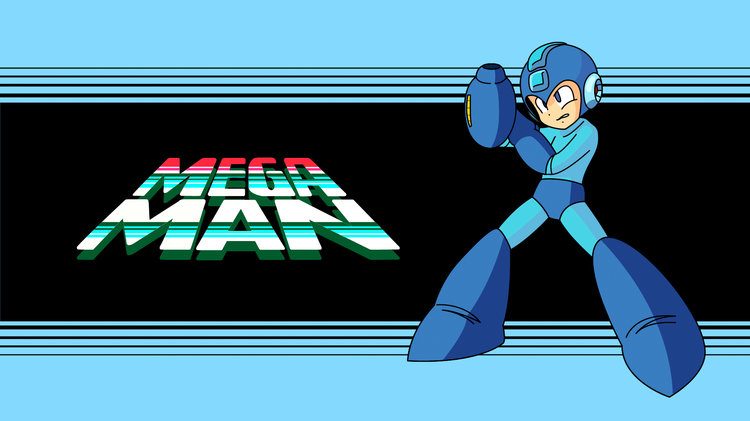 Sources have reported that Netflix is developing a live-action adaptation of the Mega Man video game franchise. The report from IGN states that the project is still in early development. The production company Supermache may have added fuel to this report as their company website had a synopsis for the project up until it was removed shortly after.

“Henry [Joost], Rel [Schulman], and their in-house producer Orlee-Rose Strauss maintain an active development slate. Features in the works include an adaptation of Capcom’s Mega Man for Chernin Entertainment and Netflix, which they wrote and are directing.”

The website still has the project up, but now ommits any mention of Netflix. The streamer has yet to release a statement or acknowledge these reports, so in the meantime we will have to sit and wonder what something like this would look like. Netflix is always on the forefront of taking on adaptations and some have worked out in their favor. Unfortunately some don’t pan out as promising as they may seem as we saw when we got the shocking announcement that the live-action Cowboy Bebop adaptation had been cancelled after its first season.