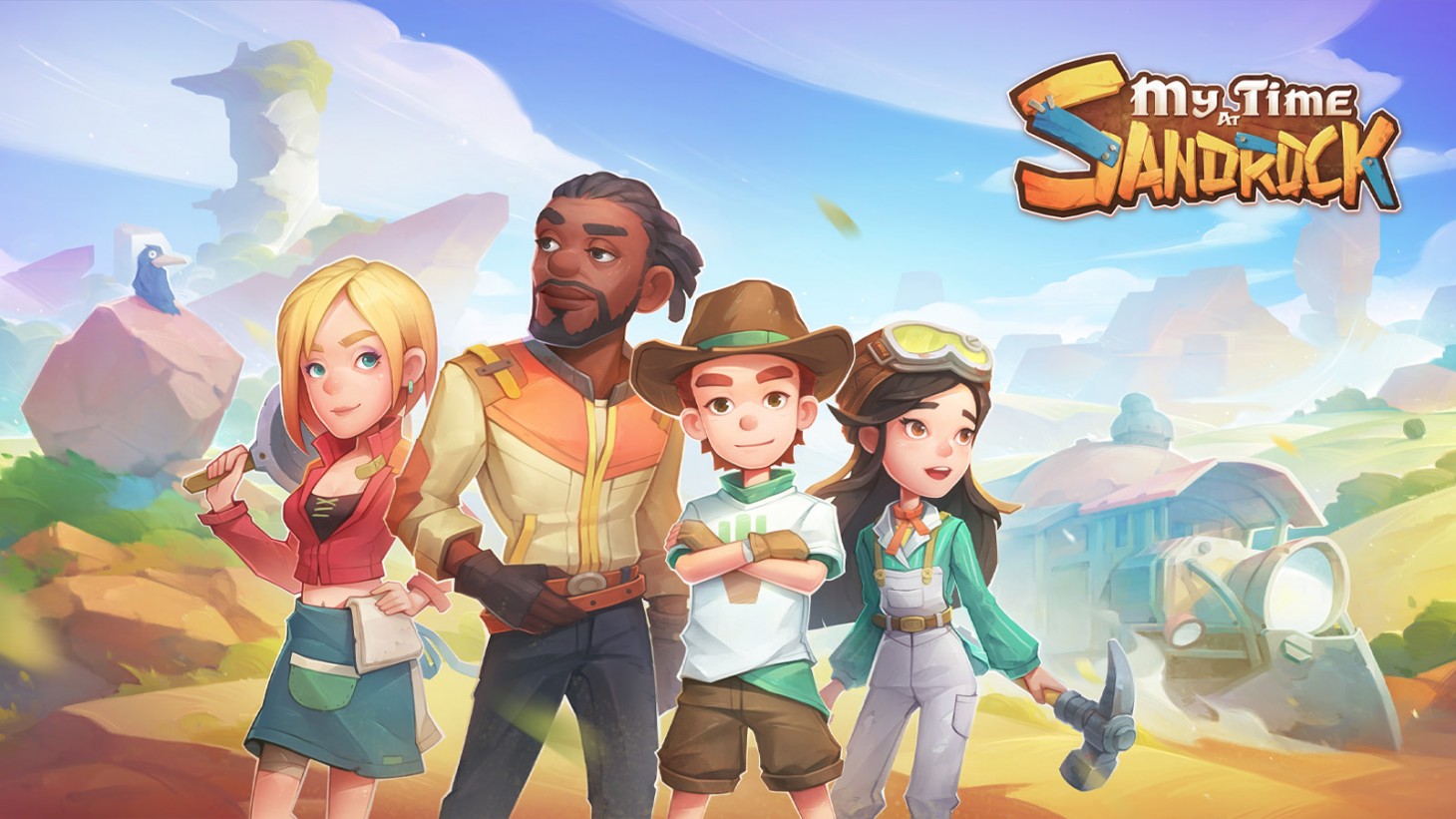 Pathea Games is gearing up to release its newest game, My Time at Sandrock. The studio behind My Time at Portia is sending its newest adventure into early access this May. A new trailer accompanied the announcement along with a release date.

My Time at Sandrock is set to take players on a new adventure in a new land where players can craft and explore a dusty desert landscape called Sandrock. Players will take the role of a builder as you craft, gather, and construct machines to “save the town from the jaws of economic ruin.”

Sandrock’s development was also a result of a successful Kickstarter campaign, much like the developer’s previous title Sandrock. The Kickstarter raised over $500K that saw the sequel come to life and with the game being in the hands of backers of the Kickstarter project for almost a year now, we are just a few weeks from seeing it open its doors to the public.

My Time at Sandrock will be available in early access on PC on May 26th, 2022. Players will be able to access it through Steam and the Epic Games Store for $24.99 with a price increase on the horizon when the game leaves early access. Check out the trailer below: