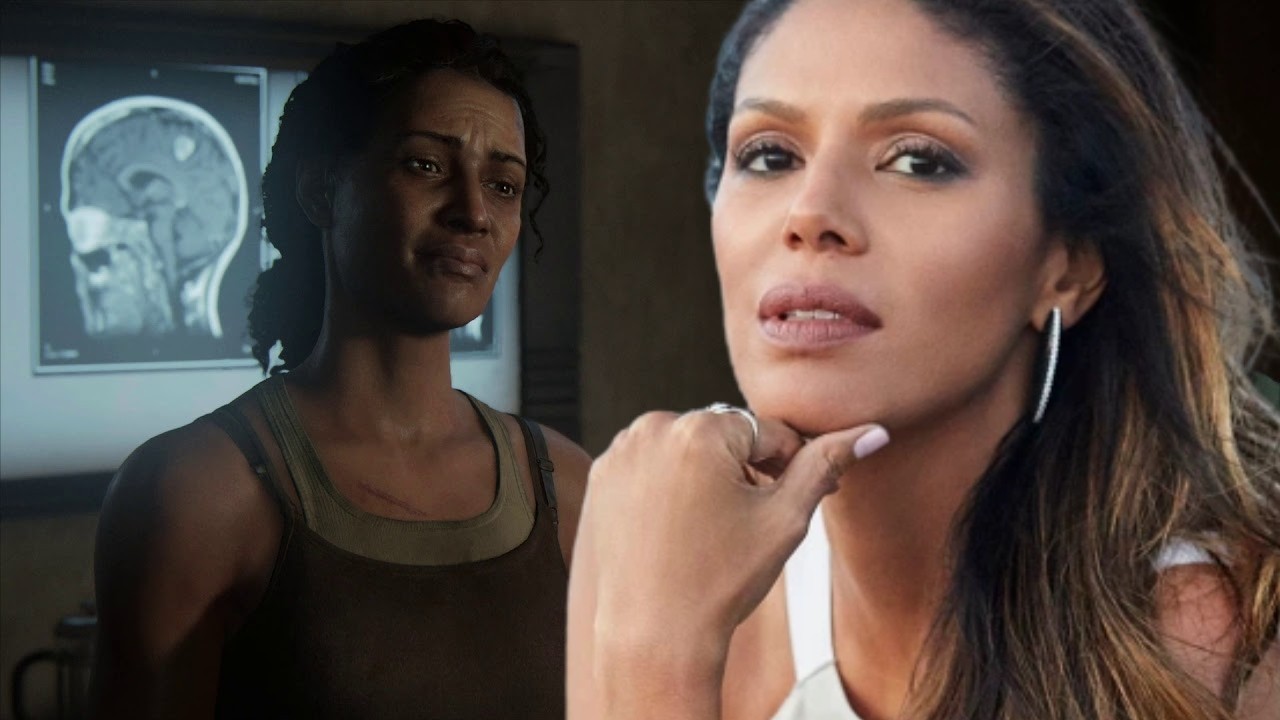 The Last Of Us TV Series Casts Merle Dandridge As Marlene, Reprising Her Role From The Game

Merle Dandridge is the latest to join the cast of the upcoming series adaptation of The Last of Us from HBO. This latest casting is one that should give this character some familiarity as Dandridge will be reprising her role from the game, playing Marlene in the live-action series.

The announcement came from Twitter by Geoff Keighley, who shared the news and gave fans confirmation of the casting which expands the cast of the very anticipated series.

Dandridge’s Marlene in the game, was the final antagonist in the first entry of the game. She made a brief appearance in the sequel in a flashback scene, but the leader of the Fireflies and surrogate mother to Ellie stood against military control, and fought to oppose the military presence in the Quarantine Zones.

The upcoming live-action series is being developed by Sony Pictures Television, Word Games, The Mighty Mint, and Naughty Dog. Described as a new beginning for the franchise after The Last of Us II released. The games have built a sizeable fan base and even with the criticism the sequel received, Naughty Dog’s second entry brought back the compelling characters from The Last of Us and gave us a blend of combat and narrative storytelling that is unlike any other, so this transition into TV should not be something that’s difficult for fans to take in, and that being said, Dandridge should fit right in into her role of Marlene in the new adaptation.

We don’t have a release date or window for that matter at this time, but we do have directors and casting coming in at a steady pace which bodes well for any fears of possible delays. The project is slowly inching closer and we should see it coming to life sooner rather than later.

The series sees Pedro Pascal starring as Joel, Bella Ramsey starring as Ellie, and Gabriel Luna starring as Tommy Miller. If you are looking to get familiar with The Last of Us, be sure to keep an eye out for The Last of Us remaster that is said to be coming to PS5.