Cyberpunk 2077 Gets A New Game Director 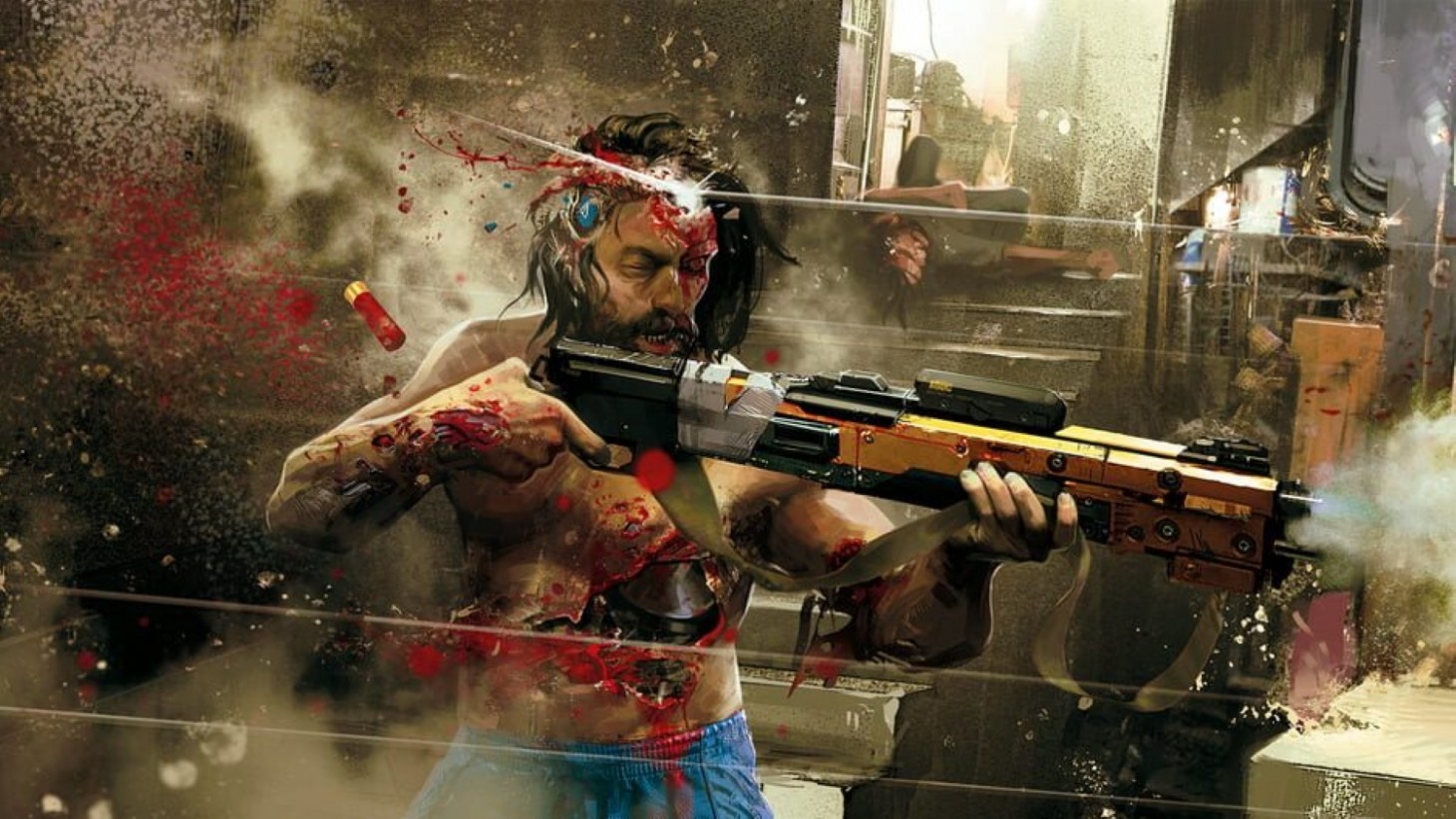 Cyberpunk 2077‘s new game director has been with CD Projekt Red since 2020 which he joined as creative director for you guessed it, Cyberpunk 2077. He has an impressive lineup of games under his belt with Dragon Age Inquisitions expansions, and Star Wars: The Old Republic. These are some very notable RPGs that tie into some very expansive stories, not only that, but he has done so successfully, especially with Inquisition’s expansions which bring the base game’s plot together and also bridges the gap between Inquisition and the upcoming Dragon Age 4. This is possibly very great news for Cyberpunk 2077 which has suffered a bit of chaos since its launch.

Amatangelo will follow Tomaszkiewicz former quest to bring Cyberpunk 2077’s development into order and put the game into the shape that it was meant to be in at it’s launch.

Adam Badowski, the former Cyberpunk 2077 game director, has stepped down from his role to focus on other aspects of game development under the CDPR umbrella in a different leadership position. With more Cyberpunk experiences on the way and a return to the Witcher franchise, there is plenty of work to be done for the Polish studio.

This falls in line with CDPR’s plan of action to bring the studio back to it’s glory after Cyberpunk 2077 was pulled from Sony stores and the woes behind the marketing of the game. We can all hope this all sets everything back in order so CDPR can go back to focusing on making great games for fans.