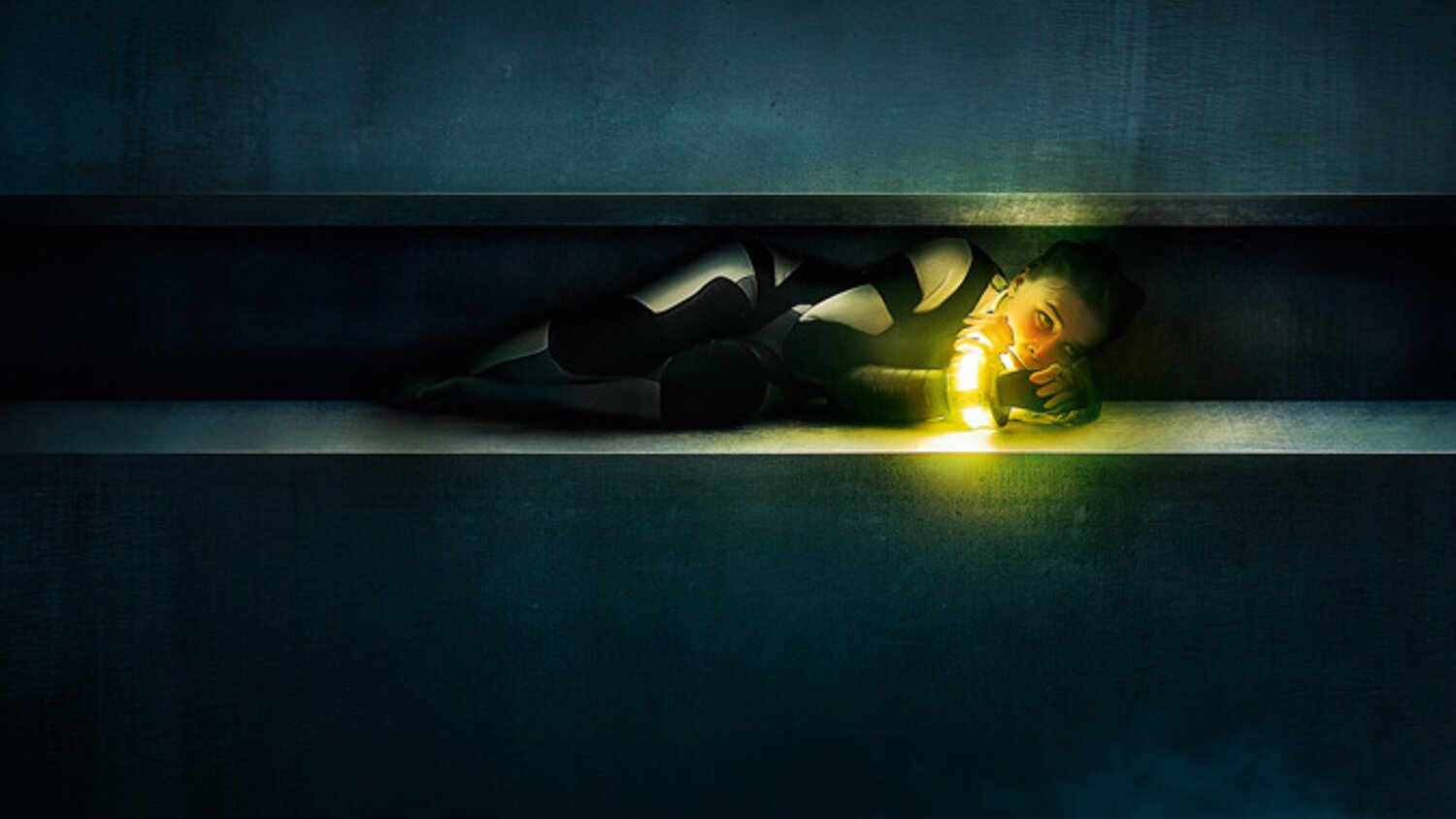 Gravitas Ventures has released a trailer for an upcoming French sci-fi thriller titled Meander, which as you’ll see, is very much inspired by the classic film Cube.

The story centers on a woman who wakes up locked in a series of strange tubes that are full of deadly traps. She is forced to move forward every eight minutes. If she doesn’t move forward she’ll die.

The brief synopsis for the film reads, “You wake up. You wear a futuristic suit. You are stuck in an endless metal maze. Every eight minutes, you need to move forward or die. The only reason to know why is to survive every death trap on your way.”

The movie was written and directed by Mathieu Turi, and it stars Gaia Weiss as Lisa, with Peter Franzén and Romane Libert. It looks like quite an intense film that takes this poor woman on a terrifying nightmarish journey.

Meander will be released in select US theaters and on VOD on July 9th, 2021.