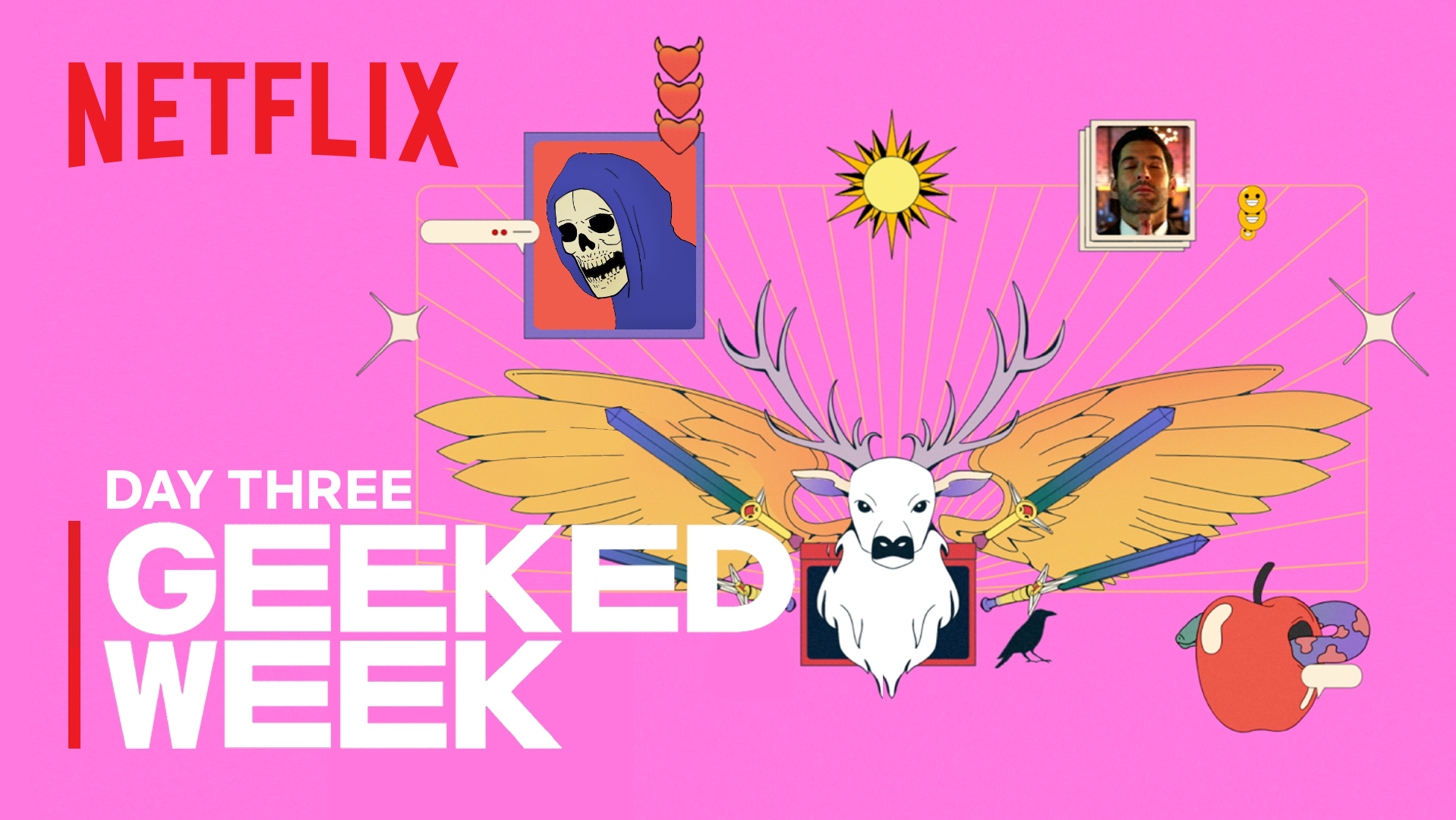 Netflix Geeked Week Day 3: A bunch of Stranger Things news and a cool Fear Street trailer were highlights of day 3 of the virtual event.

Netflix Geeked Week Day 3: As we reach the halfway point of Netflix’s Geeked Week, the showcase was centered on Stranger Things.

Cast announcements, a new podcast, and footage from a drive-in experience that fans may not have been able to check out in the pandemic all appeared on the show. We also got updates on Fear Street, Gunpowder Milkshake, and a script read from the cast of Lucifer.

A six-episode scripted Stranger Things podcast is all about Robyn Buckley and acts as a prequel to the series. Netflix shared a clip from the podcast today, which you can listen to below.

Watch the Stranger Things drive-in experience without leaving your home

Gunpowder Milkshake is definitely one of the most anticipated films of the year, starring Karen Gillan as an assassin teaming up with her mom, played by Lena Headey, to save a kid. It also stars Angela Bassett, Michele Yeoh, and Carla Guigina. This is a kick-ass cast and rightfully so as you will see in this clip, the movie kicks some serious ass.

The first trailer for Netflix’s movie trilogy, which will see a new movie released every week for three weeks, puts together everything that makes R.L. Stine’s work fun and scary.