Marvel's Blade: Production Pushed Back To Next Year 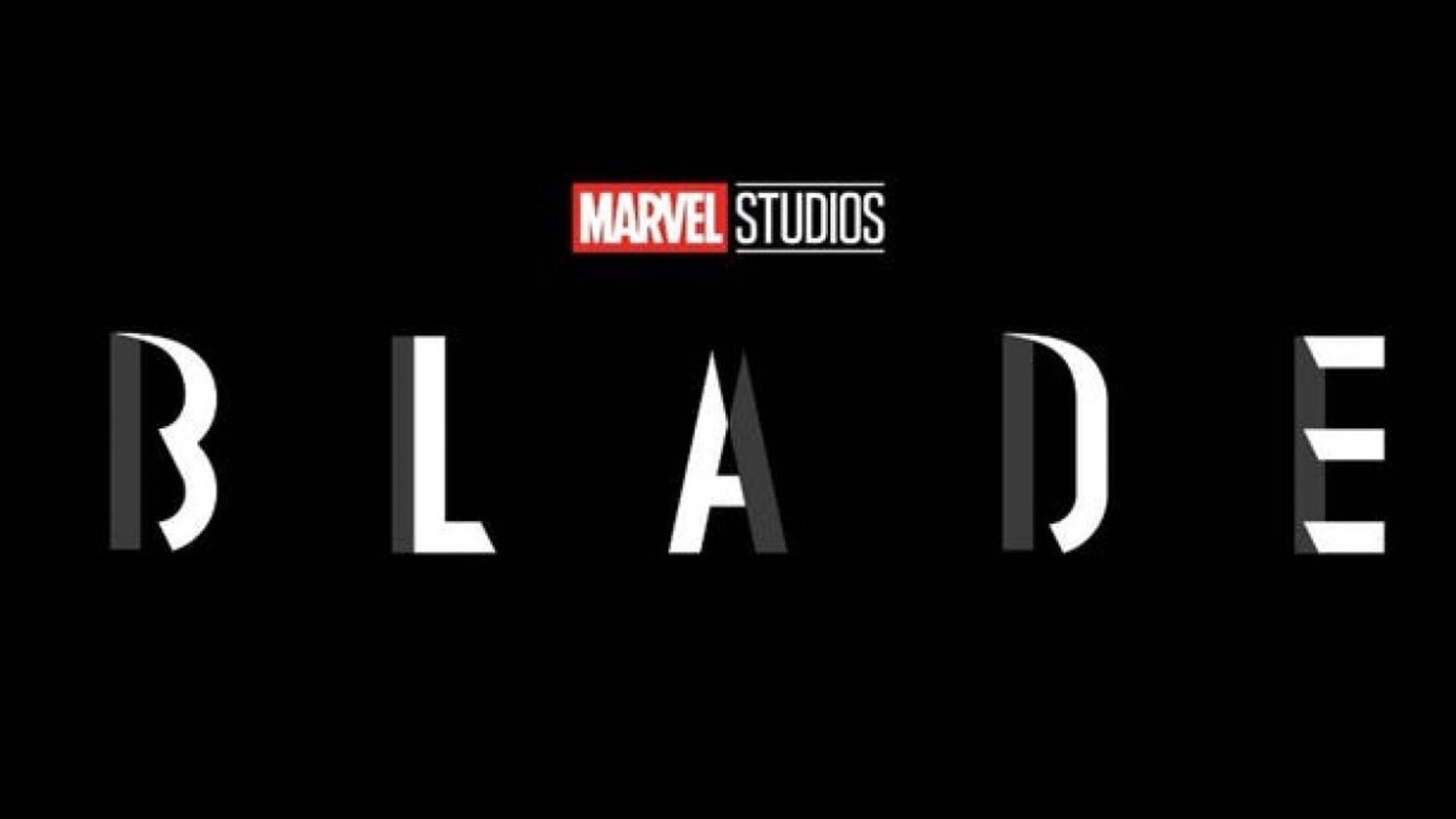 Marvel’s Blade has had its production pushed back into 2022.

According to the  The Hollywood Reporter, production on the upcoming Marvel film Blade has been pushed into July of 2022. Originally slated to begin production this September.

Marvel’s reason for the delay is that they don’t want to rush the project and are looking to get it right therefore they are dedicating more time to perfecting the plot and script, which is being scripted by Stacy Osei-Kuffour.

Mahershala Ali is set to star in the film and has been heavily involved in the creative process. He played a part in bringing in Osei-Kuffour to pen the script, and Marvel is now in the works of finding its director to helm the film.

Marvel tends to play things very close to the chest and is focused on providing us with great films as they have in the past. They have set a standard with the Infinity Saga and I am sure they do not want to let the fans down. There’s also the case of the previous Blade films having such high regard among fans.

Blade is a human-hybrid vampire created by Marv Wolfman and Gene Colan. Blade made his first comic book appearance back in 1973 in issue #10 of The Tomb of Dracula.

First Photos Shared For The HBO Series House Of The Dragon