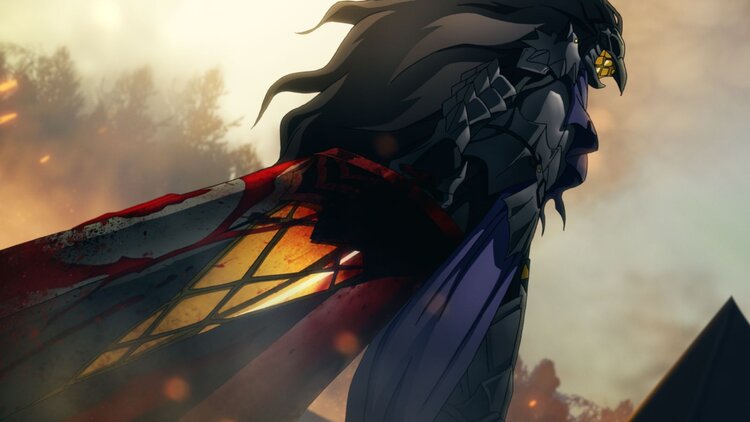 Castlevania is set to conclude after this upcoming season that’s set to debut on Netflix next week. Fans have been praising this series since it’s debut, and now a spin-off is in the works. The series that made Netflix a contender in the animation market and I am sure has led to the streamer tackling other animated series adapted from popular video game franchises such as Dragon’s Dogma and DOTA.

Castlevania’s final season will be streaming exclusively on Netflix starting May 13th, 2021. Check out the official synopsis for the 4th season below.

Wallachia collapses into chaos as factions clash: some attempting to take control, others attempting to bring Dracula back from the dead. Nobody is who they seem, and nobody can be trusted. These are the end times.

Marvel’s Blade: Production Pushed Back To Next Year

Zack Snyder’s ARMY OF THE DEAD Headed To Theaters