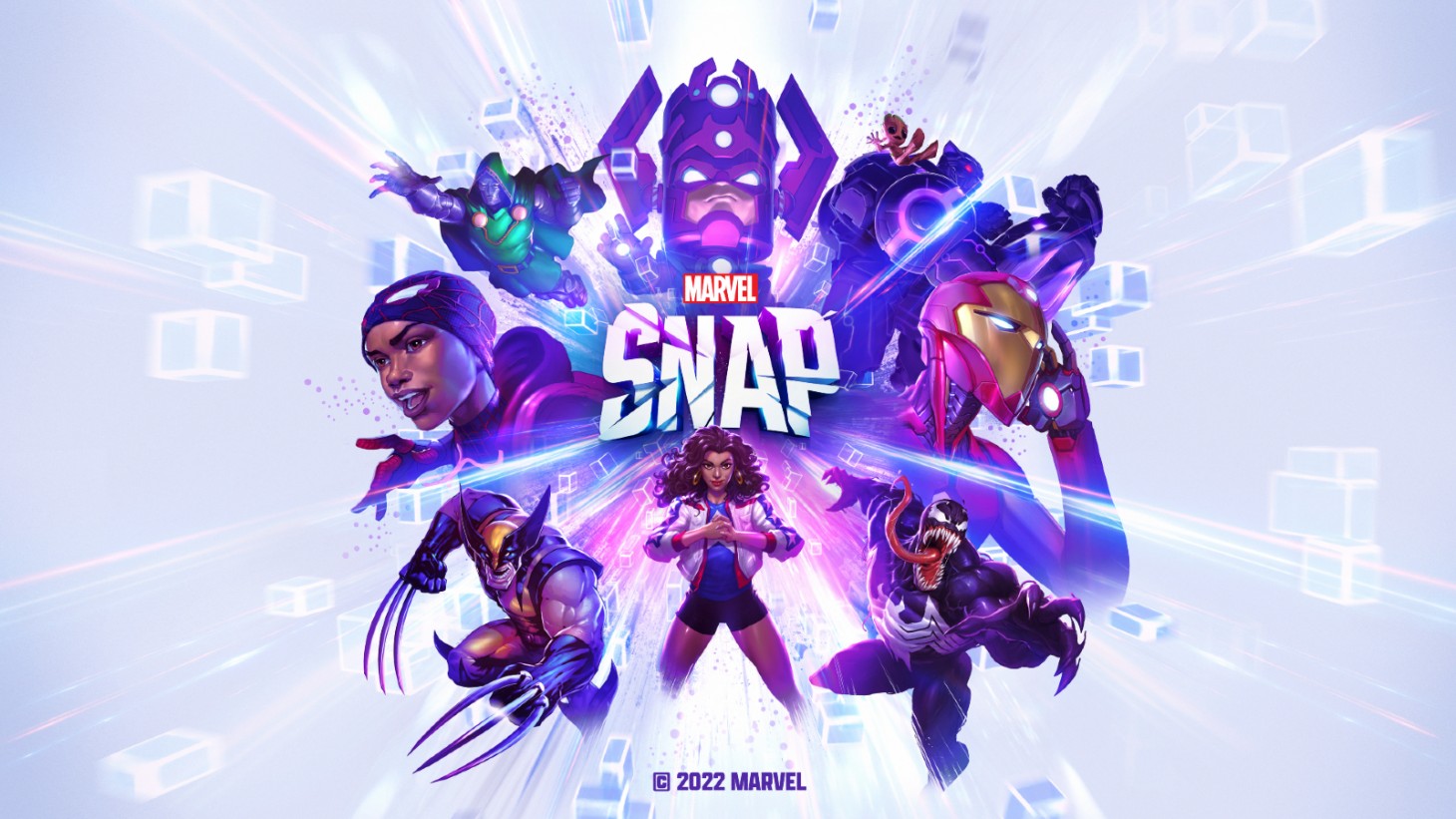 Marvel has announced Marvel Snap, a brand-new collectible card game coming to PC and mobile. Having teased the announcement previously on social media, the new free-to-play game will be coming our way from developers Nuverse and Second Dinner.

Marvel describes the game as a “revolutionary game experience that unleashes the entire Marvel multiverse into a fast-paced, adrenaline-pumping card battle.” Players will assemble their dream team made up of their favorite Marvel characters. To do this, players will need to collect card variants and use them in card game matches that they state will last about three minutes.

Marvel Snap introduces a new way to compete for the highest ranks, allowing players to ‘Snap’ to raise the stakes and double down. The mind games and bluffing inherent in this innovative mechanic create a game that is truly impossible to master.”

When the game launches later this year, it will feature over 150 cards, each with multiple variations. The press release also notes that each match will feature three out of 50 random Marvel location that includes game-changing effects. Players can sign up for a closed beta as of today on Android devices ( here). Check out the trailer featuring gameplay below: