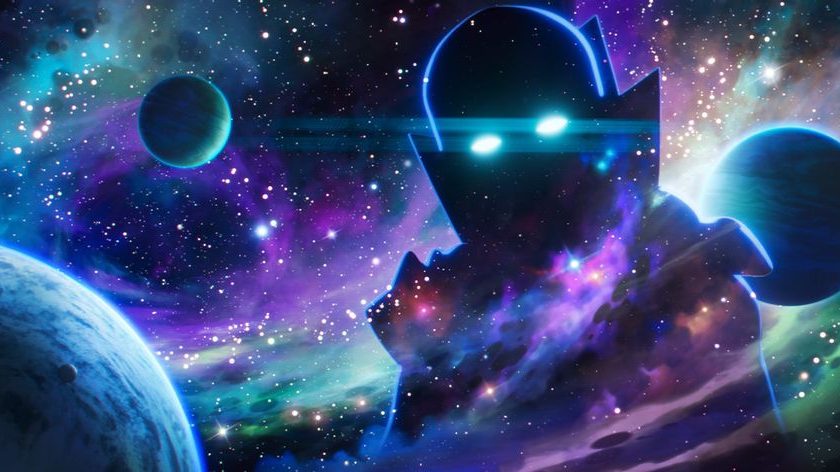 Disney has rolled out a ton of announcements during its celebration of Disney+ Day. The studio announced that Marvel’s What If series will be getting a second season which will be coming soon to Disney+.

The announcement doesn’t specify how “soon,” but it is a safe assumption that it will probably arrive some time in 2022.

IIn the first season of What If…? we saw the return of many of our favorite Marvel Cinematic Universe heroes and the actors that portrayed them. The list included Michael B. Jordan, Sebastian Stan, Josh Brolin, Mark Ruffalo, Tom Hiddleston, Samuel L. Jackson, Chris Hemsworth, Hayley Atwell, Karen Gillan, Jeremy Renner, Paul Rudd, Michael Douglas, Jeff Goldblum, Michael Rooker, and Chadwick Boseman. The series was narrated by Jeffrey Wright who portrayed the Watcher in the series.

With the Multiverse slowly opening up for us in the MCU, it does leave us to wonder how far Marvel plans to dig into the possibilities of season 2, and with the new line-up of films and series set to release, it opens up a ton of other avenues for them to explore in the second season.

What If…? Season Two will come to Disney+ soon.