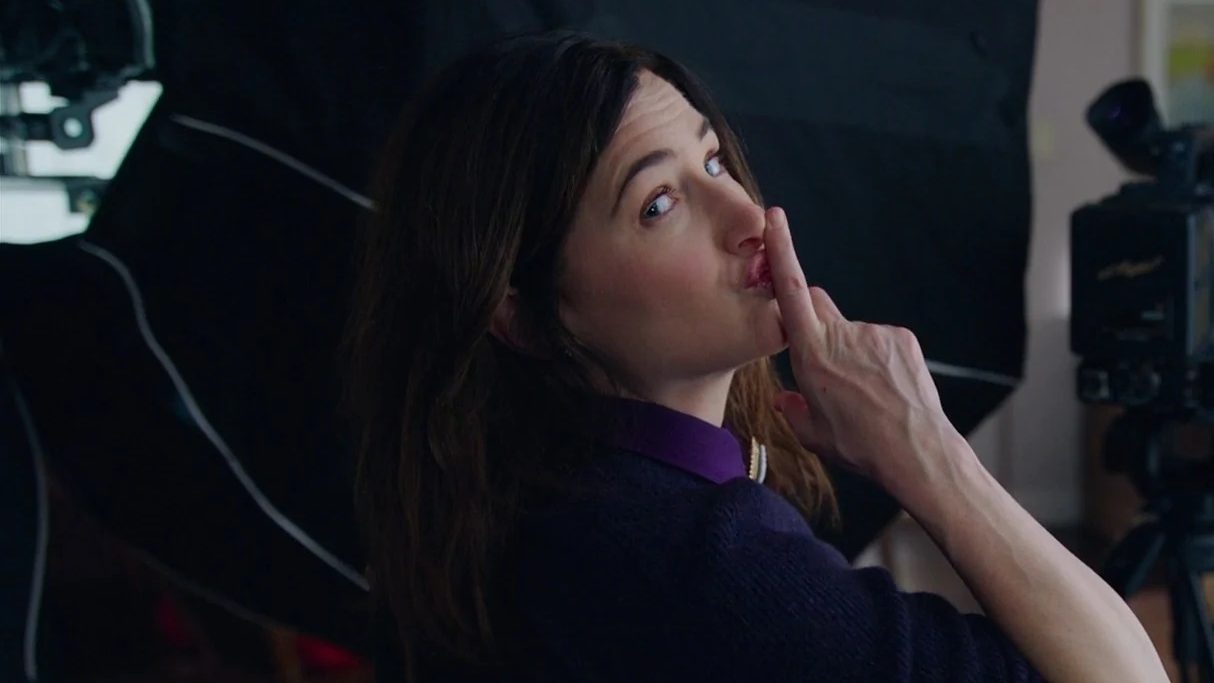 The official title and logo reveal of the WandaVision spinoff series that has Kathryn Hahn reprising her role of Agatha Harkness has been revealed. Agatha: House of Harkness will be the official title of the upcoming series and along with the title announcement today, we also got the logo for the TV series. The news comes as part of Disney+ Day which has brought us tons of news throughout the day for all of Disney’s properties that including Marvel, Star Wars, Pixar, and more.

The series was first announced last month and was described as a dark comedy. The head writer for WandaVision, Jac Schaeffer is reportedly returning for Agatha: House of Harkness as a writer and executive producer.

On WandaVision, Hahn played the role of the outwardly innocent neighbor Agnes, who initially appeared to be just another member of the town of Westview placed under Wanda Maximoff’s (Elizabeth Olsen) spell. However, she was inevitably revealed to be the witch Agatha Harkness, who had her own evil plans for interfering in the idyllic scenario Wanda had crafted for herself. namely, to tap into the source of the Scarlet Witch’s extraordinary powers. She of course was defeated by Wanda and locked in the mind-prison, but as a fan-favorite character, we all hoped to see her again in some form and a spinoff series certainly is the best-case scenario.

No release date or release window has been confirmed for the upcoming series.