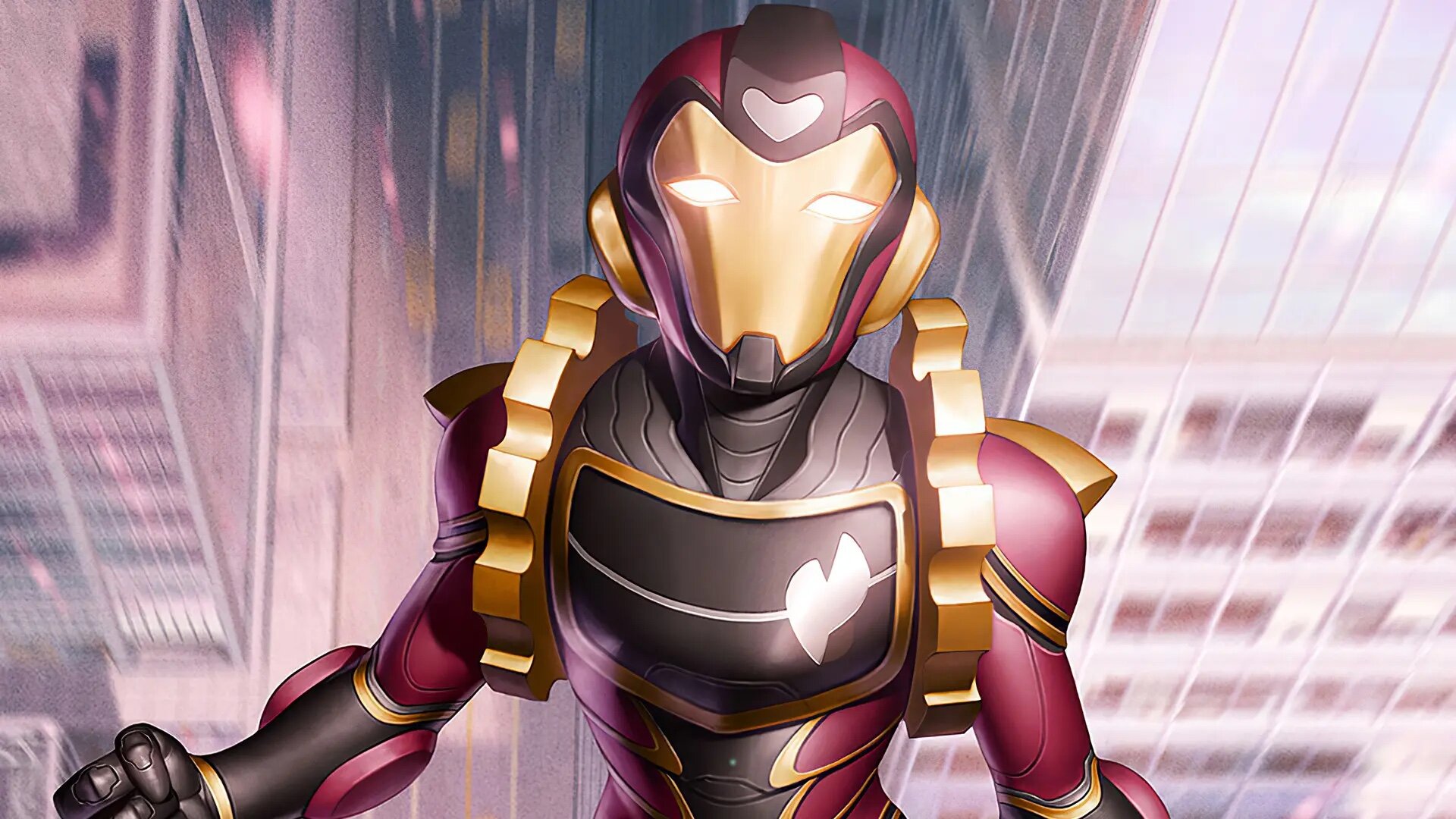 The “Ironheart” series at Disney Plus has tapped Chinaka Hodge to serve as head writer.

Ironheart will star Dominique Thorne as Riri Williams, a 15-year old engineering genius and the creator of the most advanced suit of armor since Iron Man. In the comics, Williams attends the Massachusetts Institute of Technology where she develops her own Iron-Man armor suit. This catches the eye of Tony Stark who supports her efforts and helps her grow. Since Stark is dead in the MCU they will most likely look to make changes in the series and possibly bring in a new mentor for Williams.

Hodge is a screenwriter, poet, playwright, and educator. Her past television writing credits include the Apple TV+ reboot of Amazing Stories, as well as the TNT series adaptation of Snowpiercer.

Williams was first introduced in the Marvel comics in 2016, the creation of writer Brian Michael Bendis and artist Mike Deodato.