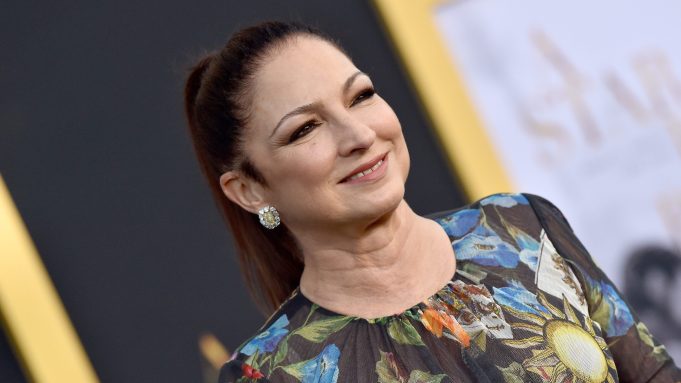 Singer-songwriter Gloria Estefan is the latest to join the cast of Warner Bros. Father of the Bride reboot.

She will star alongside Andy Garcia in the film and she will play Garcia’s wife, with Adria Arjona set to play the bride-to-be.

The film is being directed by Gaz Alazraki and it tells the story of,

“a father coming to grips with his daughter’s upcoming wedding through the prism of multiple relationships within a big, sprawling Cuban-American family.”

Estefan said in a statement:

“A resounding YES was my answer to the invitation to join my good friend, the incredibly talented Andy Garcia, for this new and wonderfully warm and funny incarnation of the classic, Father of the Bride! I’ve been a fan of director Gaz Alazraki since I saw his record-breaking comedy Nosotros Los Nobles and can’t wait to experience how he brings this amazing script by Matt Lopez to life.”

According to sources, this version of the story will be more in the vein of the original Spencer Tracy movie and not the Steve Martin franchise from the 1990s.