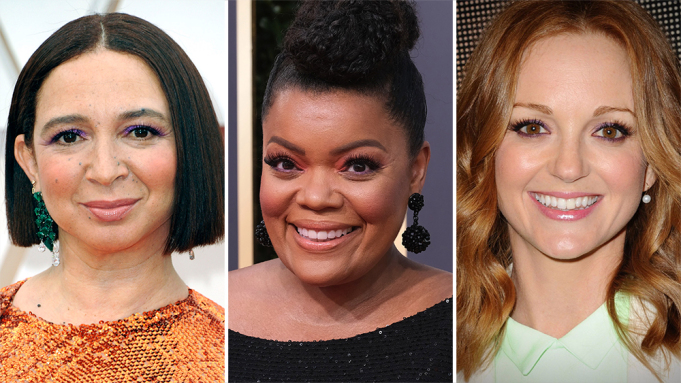 The film is a follow-up to the 2007 film Enchanted, and returning cast members include Amy Adams, Patrick Dempsey, Idina Menzel, and James Marsden.

Composer Alan Menken is also returning, and Adam Shankman is directing. Deadline reports that Rudolph will play a villain in the sequel with Brown and Mays also potentially portraying evil as well. All three of these actresses are great comedians and will be super fun additions to the cast.

Adam Shankman is directing for a production start later this spring. Producers are Barry Josephson, Adams, and Barry Sonnenfeld. Brigitte Hales is the most recent writer on the project, whose work got the sequel greenlit after 14 years.