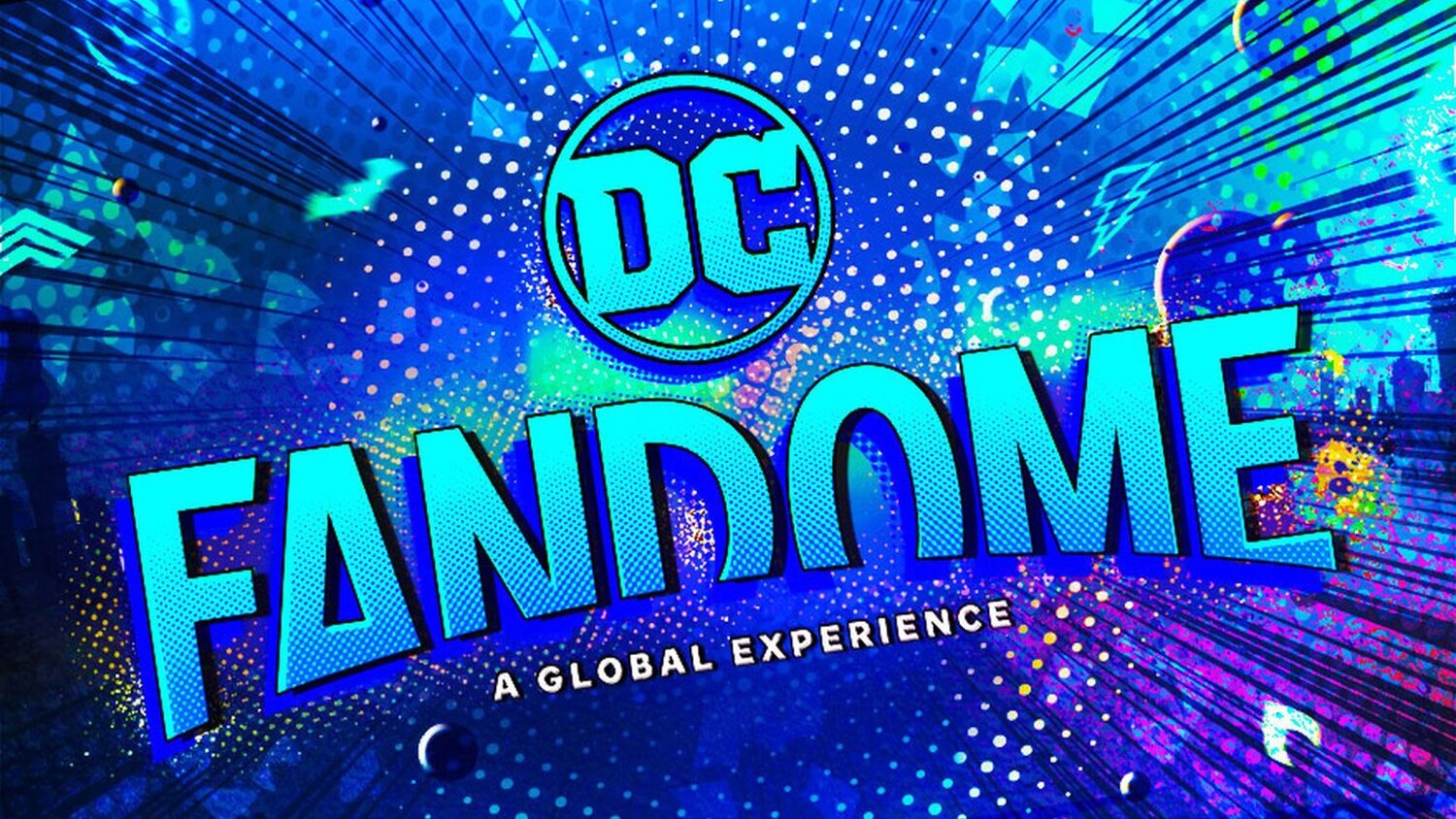 DC FanDome will return this year, and Warner Bros. has announced that the second edition of the virtual event will take place on October 16th, 2021.

The first DC FanDome event was held in August of 2020, and it was a pretty big success having reached fans across 220 countries and territories with over 22 million views.

Some of DC’s upcoming film projects coming after the event include The Batman, Black Adam, The Flash, Aquaman 2, DC Super-Pets, and Shazam 2. with more announcements more thank likely on the horizon, DC fans will want to tune in.