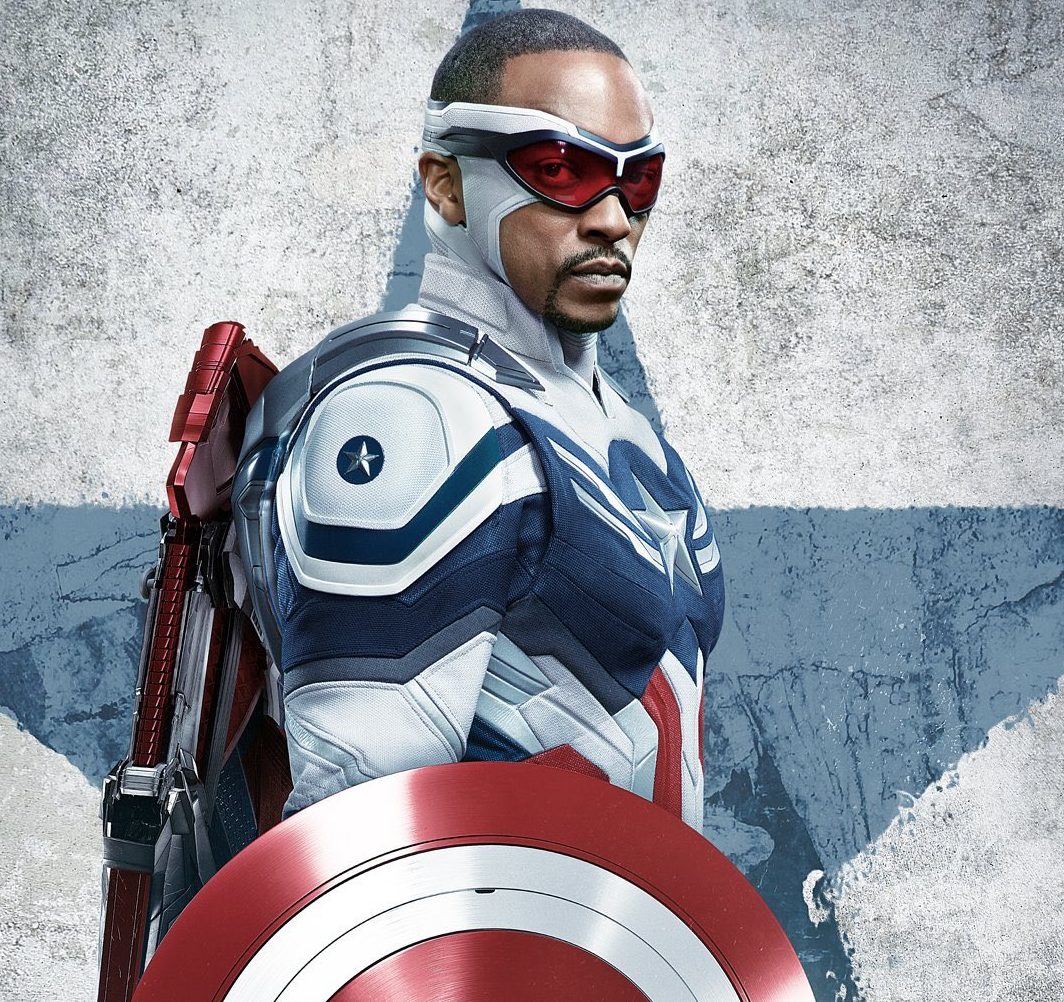 In a recent interview with Entertainment Weekly, Mackie revealed that he got the news about the upcoming Captain America film from a fan at a grocery store.

After the finale of The Falcon and the Winter Soldier, we saw Anthony Mackie‘s Sam Wilson officially become Steve Rogers’ successor. With the episode touching on justice n the modern world, fans were quick to embrace the new Captain America and what the future of the character could hold. Marvel wasted no time and announced Captain America 4 that same day.

The sequel is being penned by The Falcon and the Winter Soldier creator Malcolm Spellman, and one of the series writers, Dalan Musson.

In a recent interview with Entertainment Weekly, Mackie revealed how he actually found out about the film saying:

“I literally found out yesterday in a grocery store. The checkout guy named Dwayne, a cool cat, he’s like, ‘Yo, man. Is this real?!” [holds up a cellphone] “I’m like, ‘I haven’t heard anything.’ That’s what I love about working for Marvel. They call you, they’re like, ‘Come to L.A. We wanna tell you what’s going on.’ So, I’m excited to see what happens, but I haven’t heard anything.”

When asked about a possibility of a season 2 of the series, he said that working with Sebastian Stan and the team behind the show would be “fun as hell” to do again. He also joked that being the new face of the character hasn’t sunk in just yet. He added:

“I don’t know what I expected, but it’s definitely not what I thought it would be,” he says of the finale reveal last Friday. “I guess I foresaw something that was much more celebratory than just being ‘Anthony with a new Twitter account.’”

Whether on the big screen or the small screen, one thing is for sure, Sam Wilson is the new Captain America, and we have at the very least the upcoming Captain America film to look forward to with our new Cap.