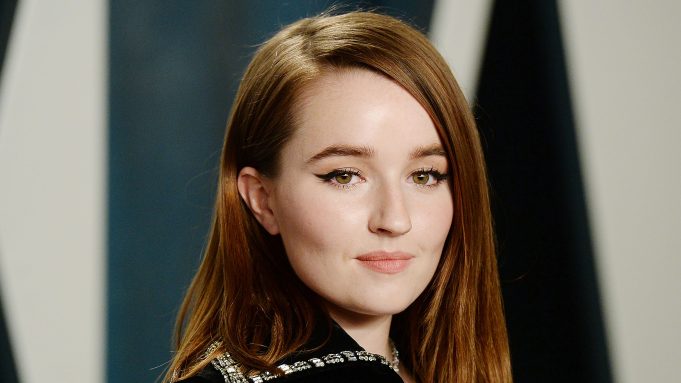 Kaitlyn Dever is set to star alongside George Clooney and Julia Roberts in the upcoming Universal Pictures film Ticket To Paradise.

In an original comedy, Clooney and Roberts will play,

“a divorced couple that teams up and travels to Bali to stop their daughter from making the same mistake they think they made 25 years ago.”

Ol Parker will direct the film. The script for the film comes from Parker and Daniel Pipski. Tim Bevan and Eric Fellner of Working Title will produce alongside Sarah Harvey and Deborah Balderstone. Clooney and Grant Heslov will produce for their Smokehouse Pictures.

Dever has reached a new level of stardom since her role in Booksmart. Be sure to catch Dever in the Hulu limited series Dopesick, starring Michael Keaton and also in Stephen Chbosky’s Dear Evan Hansen from Universal.