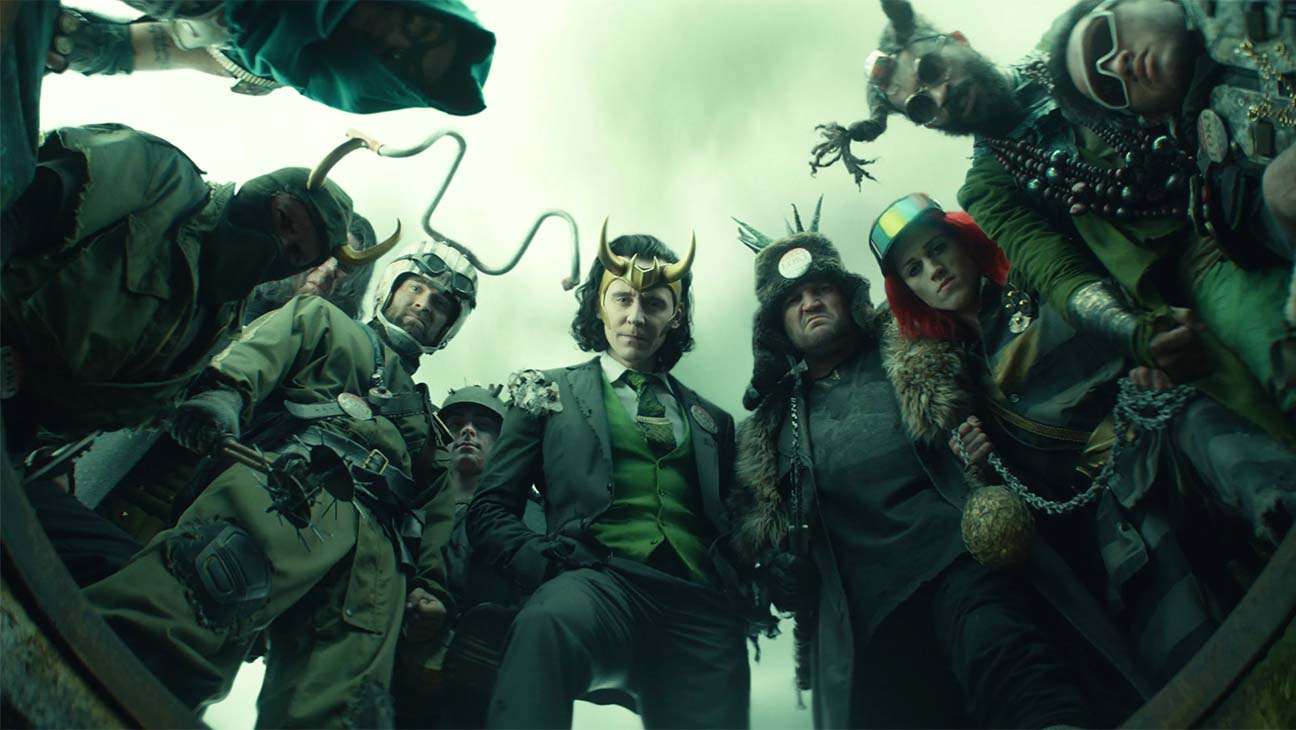 Disney+ and Marvel have confirmed that the hits Marvel series Loki has been renewed for a second season. The confirmation came at the end of the Season 1 finale with Loki’s case file branded with the stamp: “Loki Will Return in Season 2.”

After the finale, the series is definitely in need of a follow-up season, but hey, it’s day 1 of the finale’s release, so we won’t be talking about that here.

The series stars Tom Hiddleston as the God of Mischief, who ends up on a wild adventure across time and space when he’s arrested by Time Variance Authority after escaping with the Tesseract during the events of the first Avengers as we saw in Endgame.