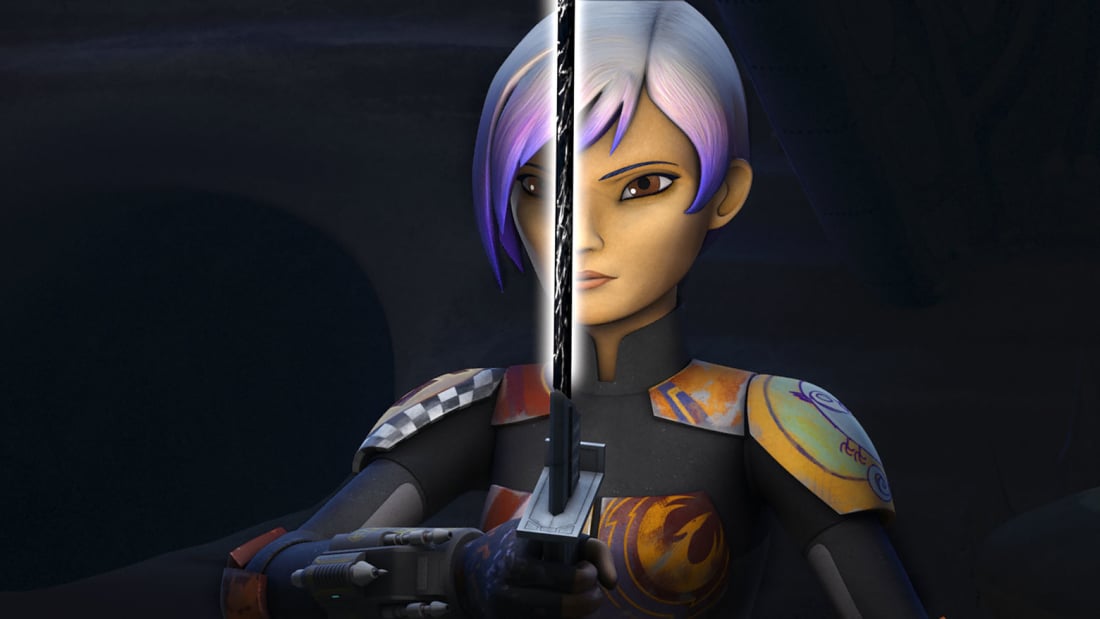 THR is now reporting that Lucasfilm is currently looking for an actress to star opposite Rosario Dawson as the Mandalorian warrior Sabine Wren in the upcoming live-action Star Wars series Ahsoka. Dawson is reprising her role of Ahsoka who made her live-action debut in The Mandalorian Season 2.

Given the way we left these characters in the finale of Star Wars Rebels, it makes perfect sense to see Sabine play a role in the spinoff series. It was revealed in The Mandalorian that Ahsoka was on the hunt for Grand Admiral Thrawn and one of the reasons for that is because they are looking for Ezra. It was also recently reported that Thrawn and Ezra will be played by Lars Mikkelsen and Mena Massoud in the series.

Star Wars has begun some MCU level continuation with the franchise and it’s absolutely awesome to see all these films and series begin to be interwoven amongst each other as we see a connected universe begin to take shape.