The CIA Enlists a Chimpanzee to Save the World in C.I. APE Trailer 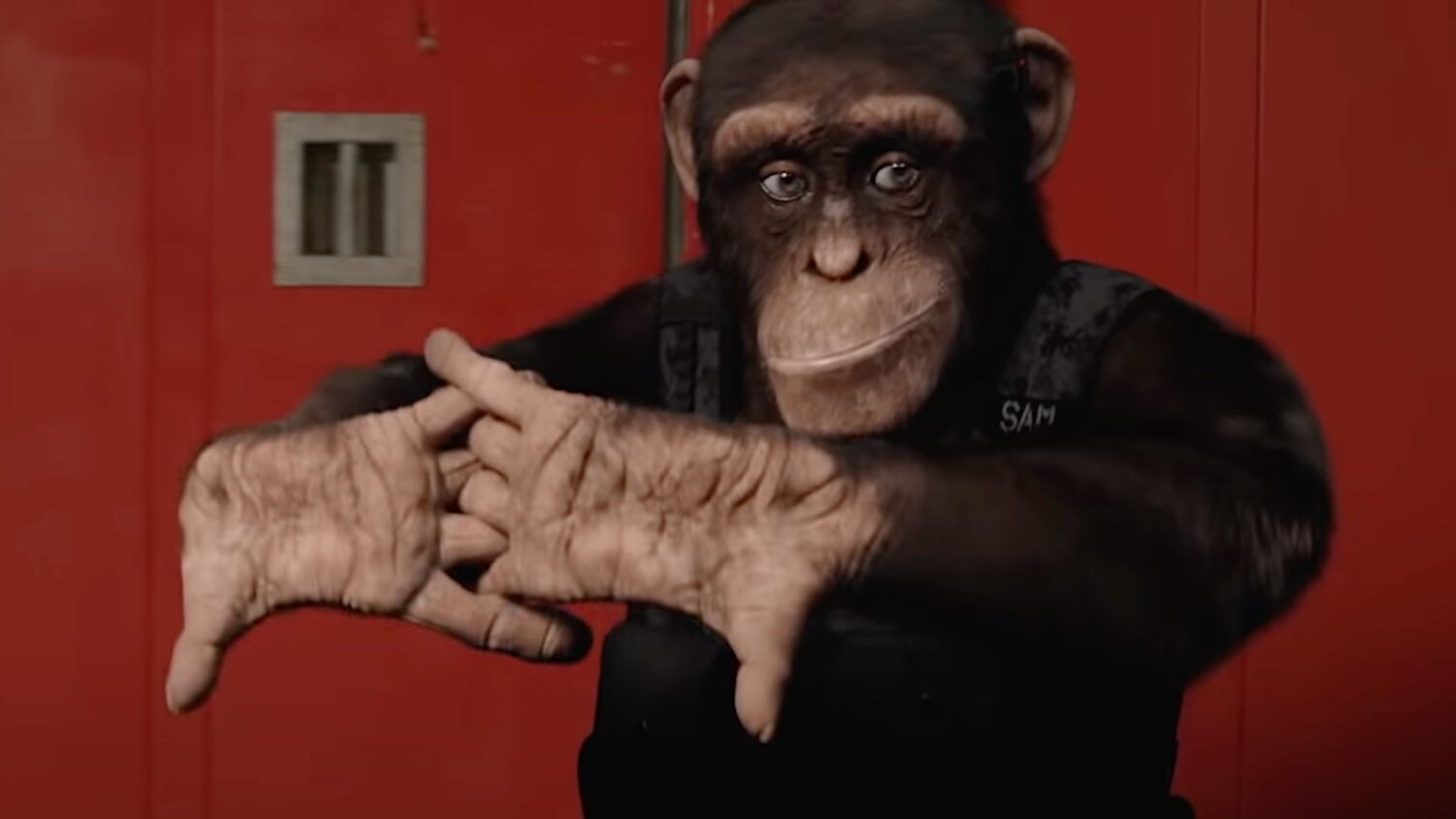 The CIA Enlists a Chimpanzee to Save the World in C.I. APE Trailer.

The story centers around a chimpanzee who is enlisted by the CIA to help them save the world. C.I.Ape stars Sophia Alongi, Skip Schwink, Madelyn Kientz, Leah N.H. Philpott, and Scott Anthony Gould as the voice of Sam. The synopsis reads:

In the world of espionage, some missions require an agent with a unique set of skills, possessing not just bravery but an ability to melt even the most villainous heart. This is a job for C.I. Ape! The 1st ever chimpanzee joining the C.I.A. When a criminal plot is discovered, the C.I.A. turns to him, their most unique operative to foil the plot from the inside.

ZOEY’S EXTRAORDINARY PLAYLIST Series Will Get a Wrap-Up Movie