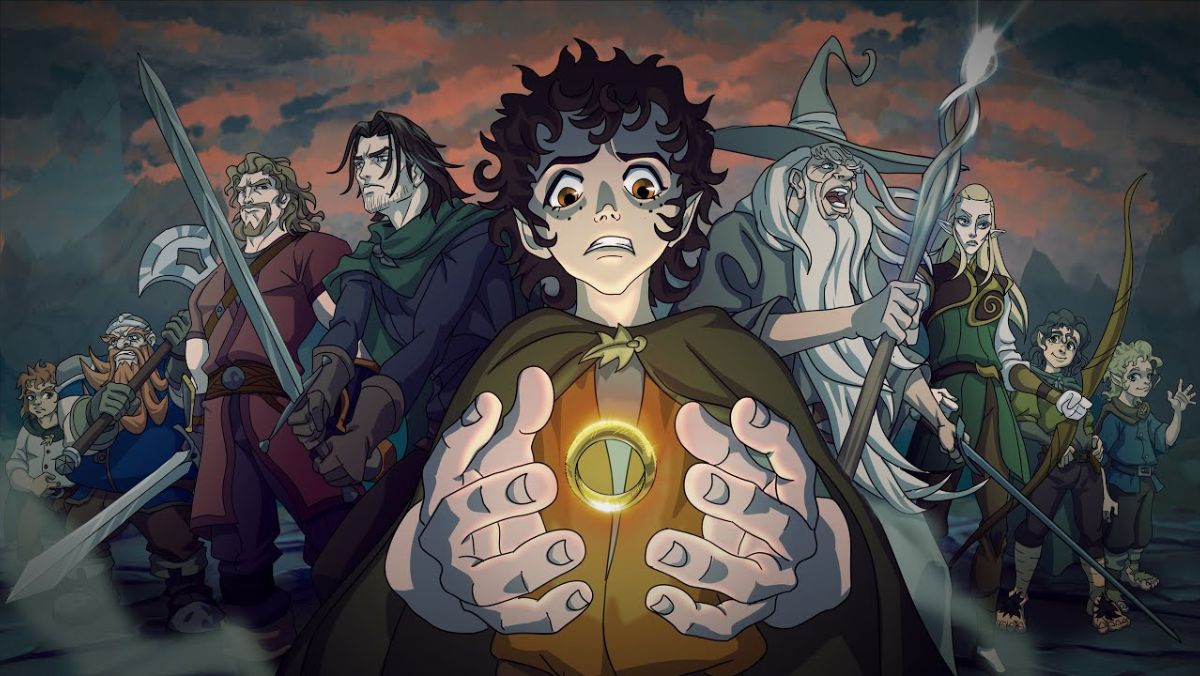 Eddie Sharam Animation has given fans an animated short that many would think is impossible to create. The animated short recaptures The Lord of the Rings: The Fellowship of the Ring in 3 minutes. Creator Eddie Sharam has done a spectacular job of giving fans a quick trip through the first film in the iconic trilogy in a magical animated style that brings all the key moments and heroism of the film.

In the video’s description, Sharam shares:

“I’ve always loved The Lord of the Rings, so made this animated film trailer of my interpretation of The Fellowship of the Ring. Here’s Frodo, Gandalf, Aragorn, Boromir, Legolas, Gimli, Sam, Merry and Pippin in the first part of the epic story that will change all their lives. Tolkien’s work is so great, it’s daunting to adapt!”

Giving your own touch on the work of someone as iconic and influential as J.R.R. Tolkien is no easy feat, and Sharam deserves much credit for being able to pay homage to the work of Tolkien, and the film franchise, all while being able to take animation styles that are reminiscent of some other popular works and still putting signature touch on it to create an animated short that will have both new and longtime LOTR fans up on the table, dancing and singing like Frodo, Sam, Merry, and Pippin did countless times at The Green Dragon Inn.

Check out the animated short below and be sure to subscribe to Sharam’s channel where you can even buy him a coffee as he keeps burning the midnight oil creating amazing work.