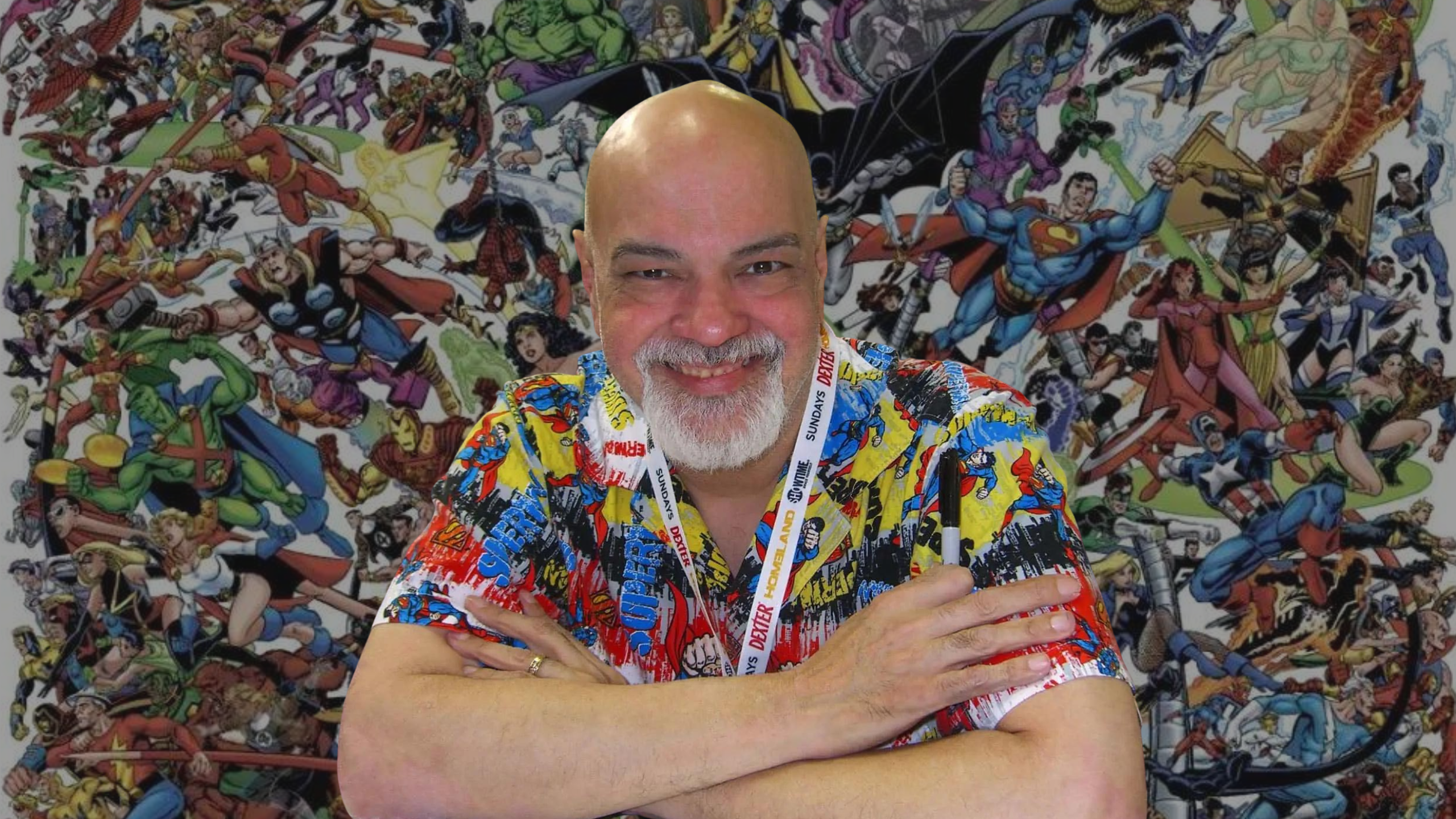 Legendary comic book writer and artist George Pérez has passed away at the age of 67. The acclaimed creator brought fans iconic works such as Crisis on Infinite Earths, The New Teen Titans, and the crossover between DC Comics and Marvel Comics, JLA/Avengers which recently got a reprint with benefits going to the Hero Initiative. The charity organization dedicated to helping comic book creators with medical or financial needs.

The news was revealed via his social media page where it was said that he passed “peacefully at home with his wife of 490 months and family by his side. He was not in pain and knew he was very, very loved.”Pérez revealed his cancer diagnosis in December 2021, which led to the entire comic book community coming together to honor and thank him for all the experiences he gave all of his fans through his appearances, words, and art.

DC also recently was set to honor Pérez for the entire month of June with all issues released that month to have an iconic piece of artwork featuring an ensemble of characters Pérez illustrated as well as an illustration of himself.

Having accomplished many feats in the comic book industry since breaking into comics in the early 70s, Pérez would go on to bring White Tiger, the first Puerto Rican superhero to Marvel alongside Bill Mantlo and also illustrated The Avengers in which Pérez and David Micheline created Taskmaster in the 80s Avengers #175. He would then go on to DC where he took part in launching The New Teen Titans alongside Marv Wolfman and also contributed to Justice League of America, and the 80s relaunch of Wonder Woman. Having been a key piece to the history and characters of both publishers, they both took to social media to honor the late Pérez.

It goes without saying that his presence both in and out of the industry has touched many people. Having had the opportunity to speak with him once, his love for his fans, family, and comics was something that was instantly recognizable and left a lasting impression. Our thoughts and prayers are with his family, friends, and fans.

A memorial service is going to be held for anyone to attend at MEGACon in Orlando, FL on May 22nd, 2022 at 6 PM.