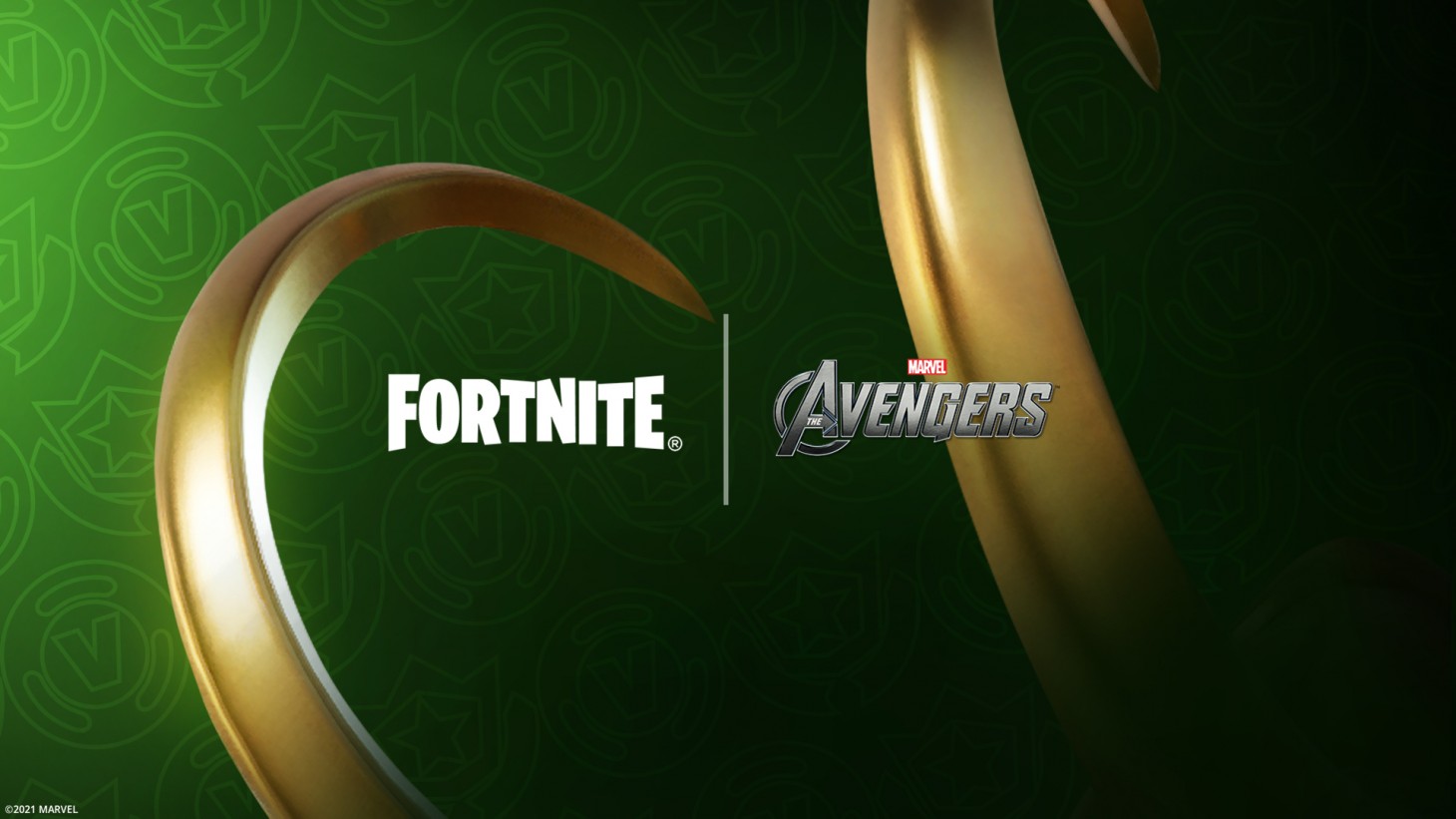 Fortnite is bringing the very popular Loki into the mix this July. Since we first saw Marvel and Fortnite crossover back when Avengers: Infinity War dropped, we have seen Marvel’s presence continue to grow and ultimately exploded into a Marvel themed Battle Pass and season. The partnership seems to only be getting stronger, despite Epic Games also collaborating with the other half of the big 2 in DC Comics.

A teaser image released on social media by the official Fortnite channels features the god of mischief’s signature horned helmet with the caption, “It seems Mecha Cuddle Master wasn’t the only one who found their way to the island. Looks like a trickster snuck his way through the portal and into the Fortnite Crew this July.”

While Fortnite already features the likes of Black Panther, Deadpool, Wolverine, Storm, Iron Man, Thor, Doctor Doom, Groot, and more, Epic Games and Marvel are surely not ones to not capitalize on the opportunity to attack our wallets while Loki reaches his all-time high in popularity thanks to the recent release of the Disney+ series Loki.

While we don’t have much more information about Loki’s appearance in Fortnite, we do know the trickster is arriving at some point in July. Until then, we’ll just have to make do with one of the myriad other Marvel gaming options, as the comics and movies giant continues to expand its reach in the gaming world through titles like Spider-Man, Guardians of the Galaxy, Iron Man VR, and Avengers.