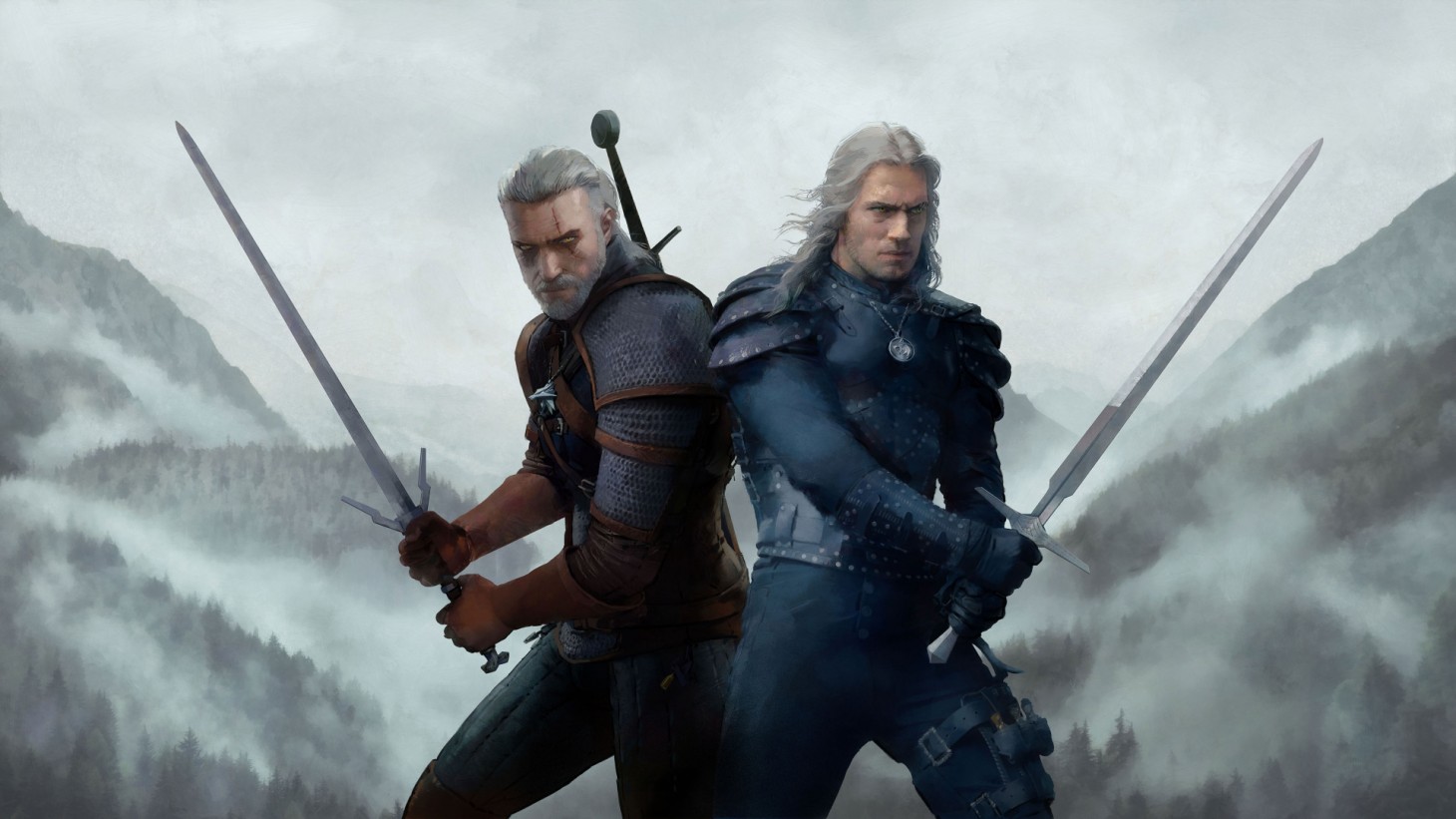 WitcherCon is going down on July 9 and it will offer fans of the Witcher fantasy universe a place to geek out and a chance to learn more about the upcoming season 2 of Netflix’s The Witcher series that stars Henry Cavill as Geralt of Rivia.

To commemorate the upcoming celebration, the official Witcher Twitter account dropped a new WitcherCon trailer to hype up what’s next.

Taking to Twitter, the below trailer shows off some gaming goodness and scenes from the Netflix series to show off the best of both worlds. With a new Witcher experience in the works over at CDPR, the polish studio behind the gaming adaptations of the Andrzej Sapkowski novels and season 2 of the series on the horizon… OH, and we can’t forget about the prequel series that Netflix is also cooking up! There’s tons of potential news or footage we may get to see.

WitcherCon will have interactive panels during the showcase that highlights the various teams that have brought The Witcher to life. This includes teams from Netflix, the games, and more to share some never-before-seen reveals and the expanded lore like the comic adaptations while also exploring more about the lore that drives it all.

The first stream kicks off on July 9 at 1 p.m. Eastern time, with the second kicking off on the same day at 9 p.m. Eastern. Interested fans can tune in both on YouTube and Twitch at their respective links. You can also learn more about the upcoming stream event right here.

and first looks. There will also be deep dives into the anime film