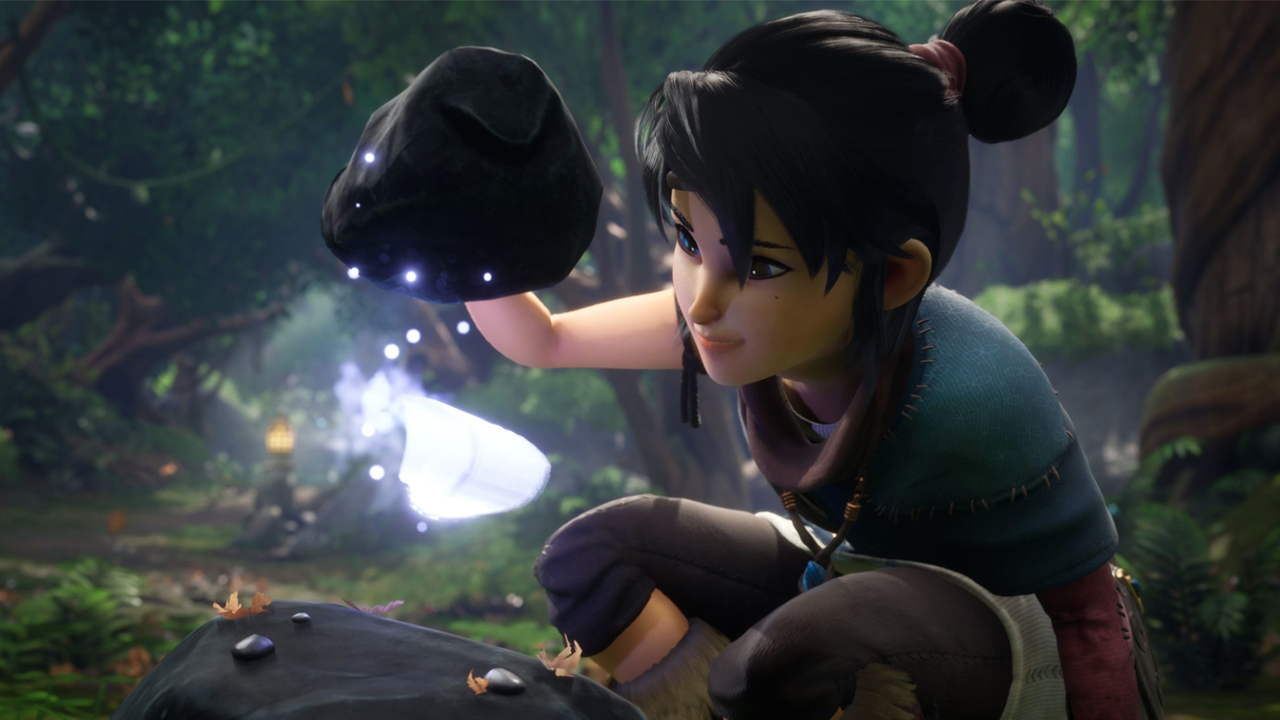 One of the most anticipated PlayStation console exclusives, Kena Bridge of Spirits was originally supposed to launch during the holiday 2020 season. The game was then pushed into an August 24, 2021 release date. Unfortunately, developer Ember Labs has announced it will be pushed another few weeks.

Kena will now launch September 21. The team posted a tweet explaining that they simply want to give each version of the game those final spitshines of polish.

“The team has been working extremely hard and we feel the extra time is critical to ensure the best experience possible. We know many of you are eager to play and we appreciate your patience as the team continues to work on delivering the best version of Kena,” reads the message.

Kena tells the tale of a young spirit guide who helps shepherd wayward souls into the afterlife. Kena finds herself in a land overtaken by a corrupted blight that only she can stop. She gains tiny helping hands in the Rot, cute little critters that decompose life and follow Kena around to assist in both combat and puzzle-solving.

As we mentioned before, delays can be a pain, but after the woes of recent years due to studios rushing or releasing games that simply are not ready, a delay seems like the most reasonable and responsible decision a dev can make to ensure a smooth launch.

Kena Bridge of Spirits is slated to launch on PlayStation 5, PlayStation 4, and PC via the Epic Games Store.