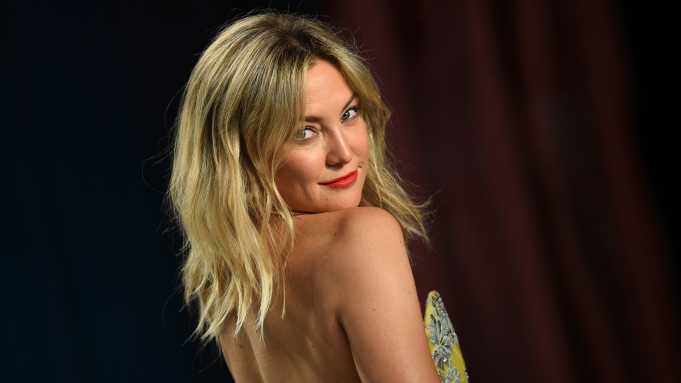 Kate Hudson is the latest actress to join the super impressive growing ensemble cast of Knives Out 2, which Rian Johnson will write and direct.

Daniel Craig is making his return to reprise his role of Benoit Blanc, and the previous stars to have jumped on board are Kathryn Hahn, Dave Bautista, Janelle Monae, Leslie Odom Jr., and Edward Norton.

As much casting news as we have been getting, unfortunately, the opposite is the case for plot details as none have been shared to this date. With the same information, we have had of Craig’s character Blanc will have another mystery to solve and the film will begin shooting in Greece this summer.

With how impressive the cast was in the previous film, Netflix and Johnson are going all in with the sequel as they continue to bring together an absolutely stellar cast for what is set to be a clever and successful follow-up to it’s predecessor.