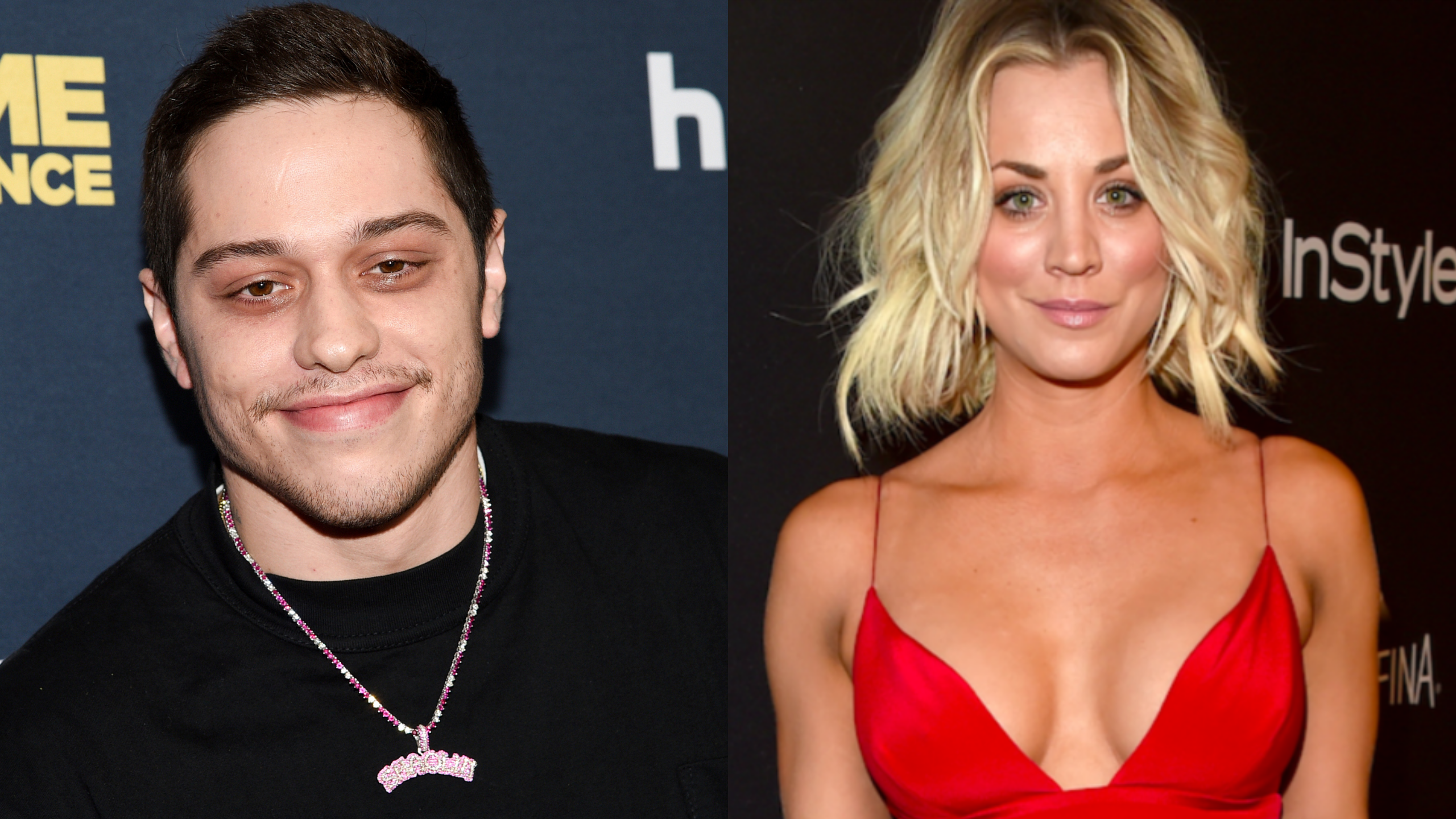 Kaley Cuoco and Pete Davidson are in talks to star in the rom-com MEET CUTE.

Kaley Cuoco and Pete Davidson are in negotiations to star in the romantic comedy movie Meet Cute. Cuoco will play Sheila, and Davidson will play Gary in the film.

Deadline reported that the project boasts a time-travel theme, as it centers around the question of whether you would go back in time and fix your partner and their problems to make them more perfect for you now.

Alex Lehmann will direct from a script by Noga Pnueli, and Akiva Goldsman will produce alongside his Weed Road partners Gregory Lessans and Rachel Reznick as well as Santosh Govindaraju and Dan Reardon of Convergent Media. The film is not currently set up at a studio or streaming service.

Cuoco is currently starring in the hit HBO Max series The Flight Attendant, which has been renewed for a second season. Cuoco also currently voices Harley Quinn in DC’s animated series of the same name.

Davidson is currently on Saturday Night Live, but with his movie career rising, he is expected to depart SNL after this season. He will be starring in James Gunn‘s DC film The Suicide Squad, Netflix’s Joey Ramone biopic, and the slasher film Bodies, Bodies, Bodies.