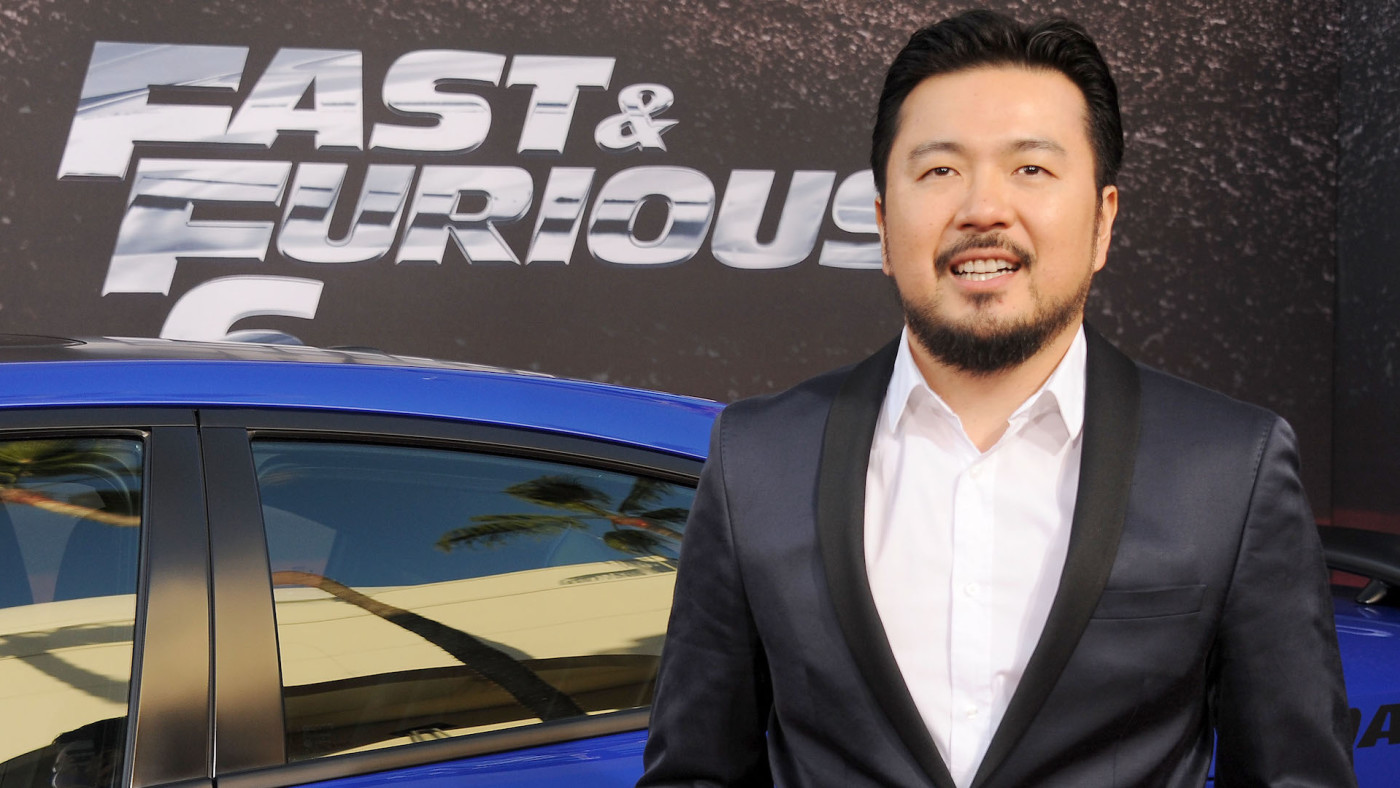 The project was co-created by Nick Wootton and Jake Coburn and it’s described as “a pulse-pounding, high-stakes two-hander about Elena Federova, a recently captured international arms dealer and brilliant criminal mastermind who orchestrates a number of coordinated bank heists throughout New York City for a mysterious purpose, and Val Fitzgerald, the principled, relentless and socially outcast FBI agent who will stop at nothing to foil her ambitious plan.”