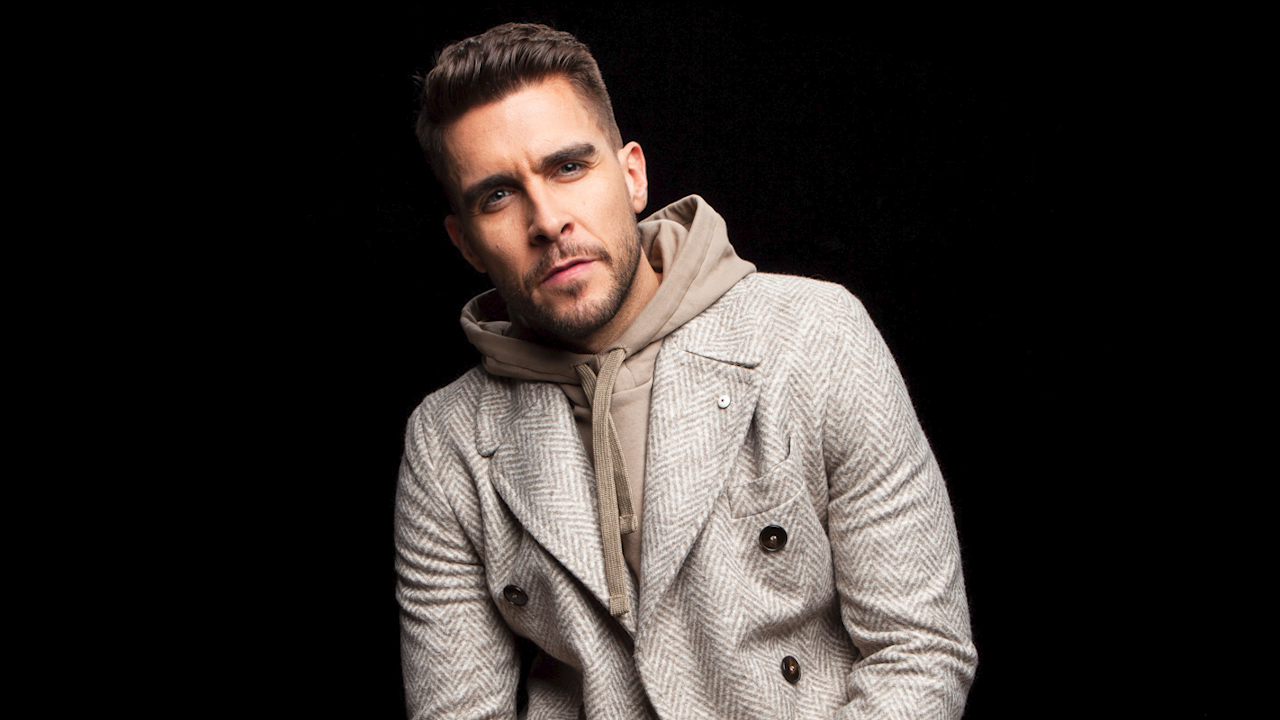 Arrow actor Josh Segarra has joined the cast of the Marvel She-Hulk series at Disney+, starring opposite Tatiana Maslany. The cast also includes Renée Elise Goldsberry, Ginger Gonzaga, and Mark Ruffalo, who will be reprising his role as Bruce Banner, aka the Hulk.

“She-Hulk is a legal comedy that centers on the eponymous heroine (Maslany), aka Jennifer Walters, an attorney who has similar powers to her cousin, Banner/The Hulk.” The She-Hulk series is directed by Kat Coiro and Anu Valia, with Jessica Gao serving as head writer.

It is unknown what role Segarra will be playing.