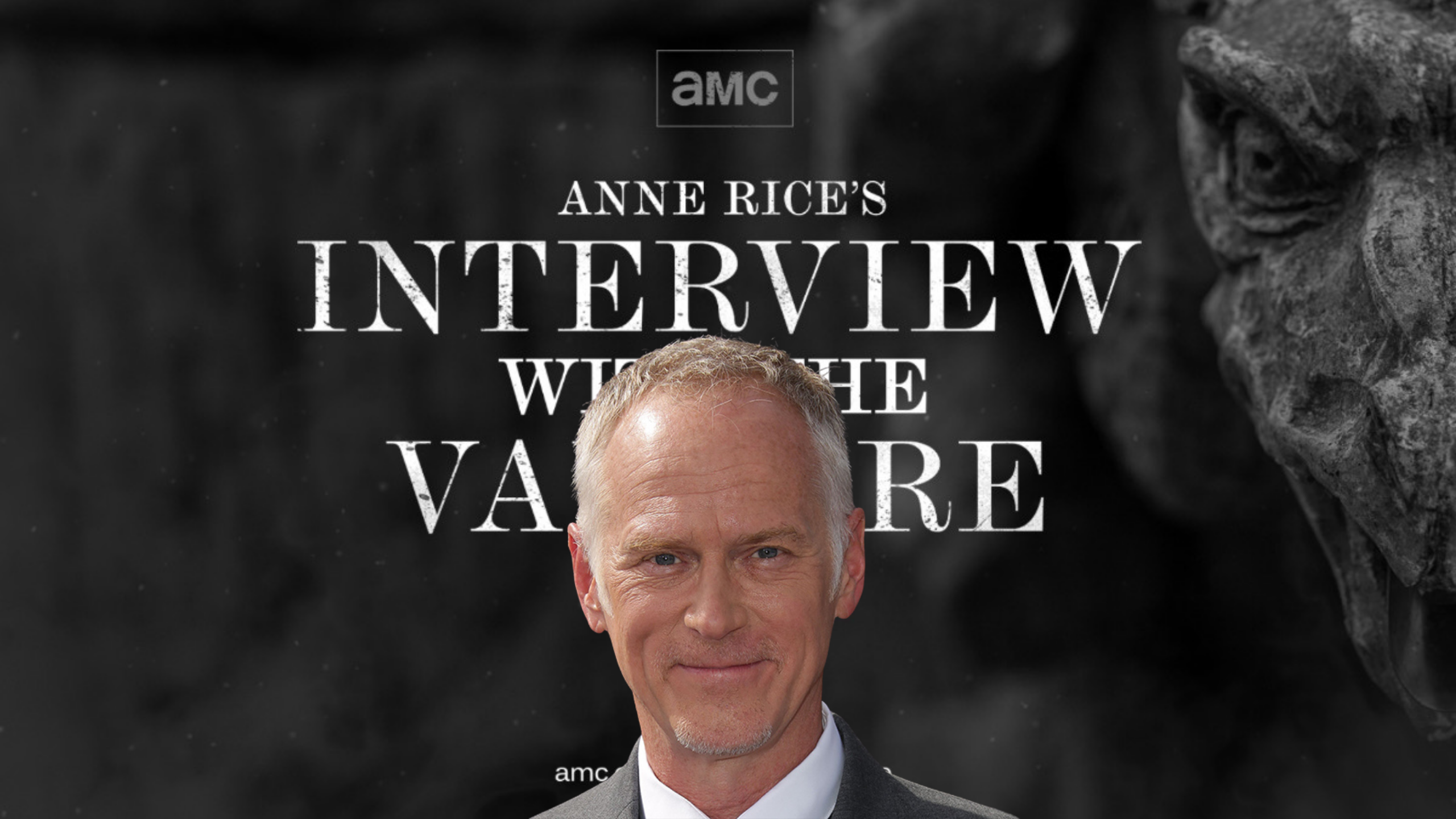 GAME OF THRONES Director Alan Taylor to Direct INTERVIEW WITH THE VAMPIRE Series at AMC.

Alan Taylor, who has worked on hit series like The West Wing, Sex and the City, The Sopranos, Mad Men, Game of Thrones, & more, has signed on to direct the Interview With the Vampire series coming from AMC. Taylor will direct the first two episodes of the upcoming series and will also serve as an executive producer on Season 1.

The series is based on the Anne Rice novel, and was previously made into the 1994 film of the same name that starred Brad Pitt, Tom Cruise, and Kirsten Dunst.