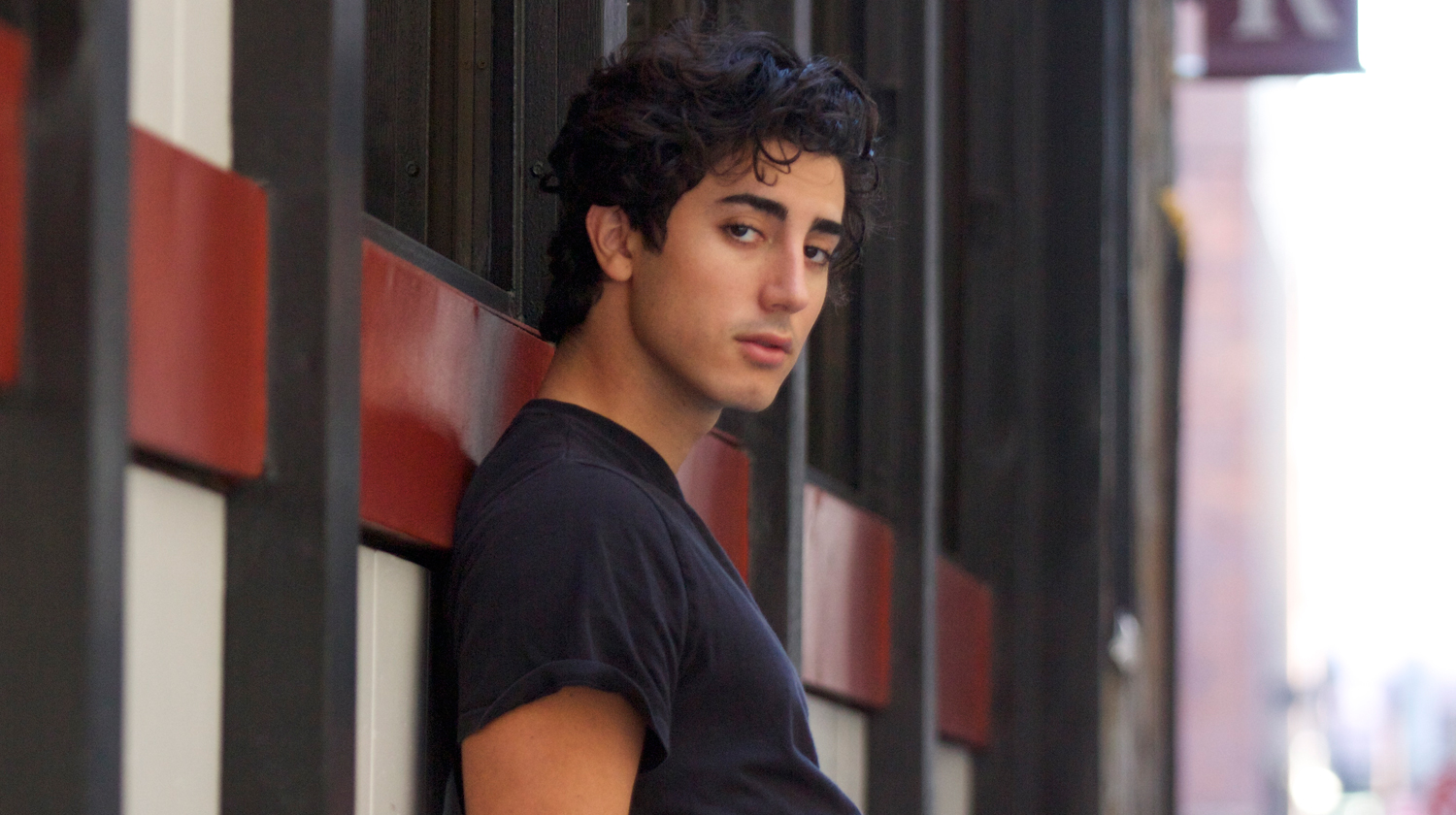 Anthony Ippolito To Play Al Pacino in The Behind the Scenes GODFATHER Series THE OFFER.

Anthony Ippolito (Grand Army) is set to play Al Pacino in the upcoming Paramount+ series The Offer, which will tell the behind-the-scenes story of the making of The Godfather.

The Offer is based on the Oscar-winning producer Al Ruddy’s never before revealed experiences of making the iconic film that was directed by Francis Ford Coppola.

The series will consist of 10 episodes, and it’s being written and executive produced by Michael Tolkin (Escape at Dannemora and The Player). Ruddy will also serve as executive producer alongside and Leslie Greif and Nikki Toscano (Hunters) who is also serving as showrunner. Dexter Fletcher is attached to direct the first and last block of episodes in addition to executive producing the series.