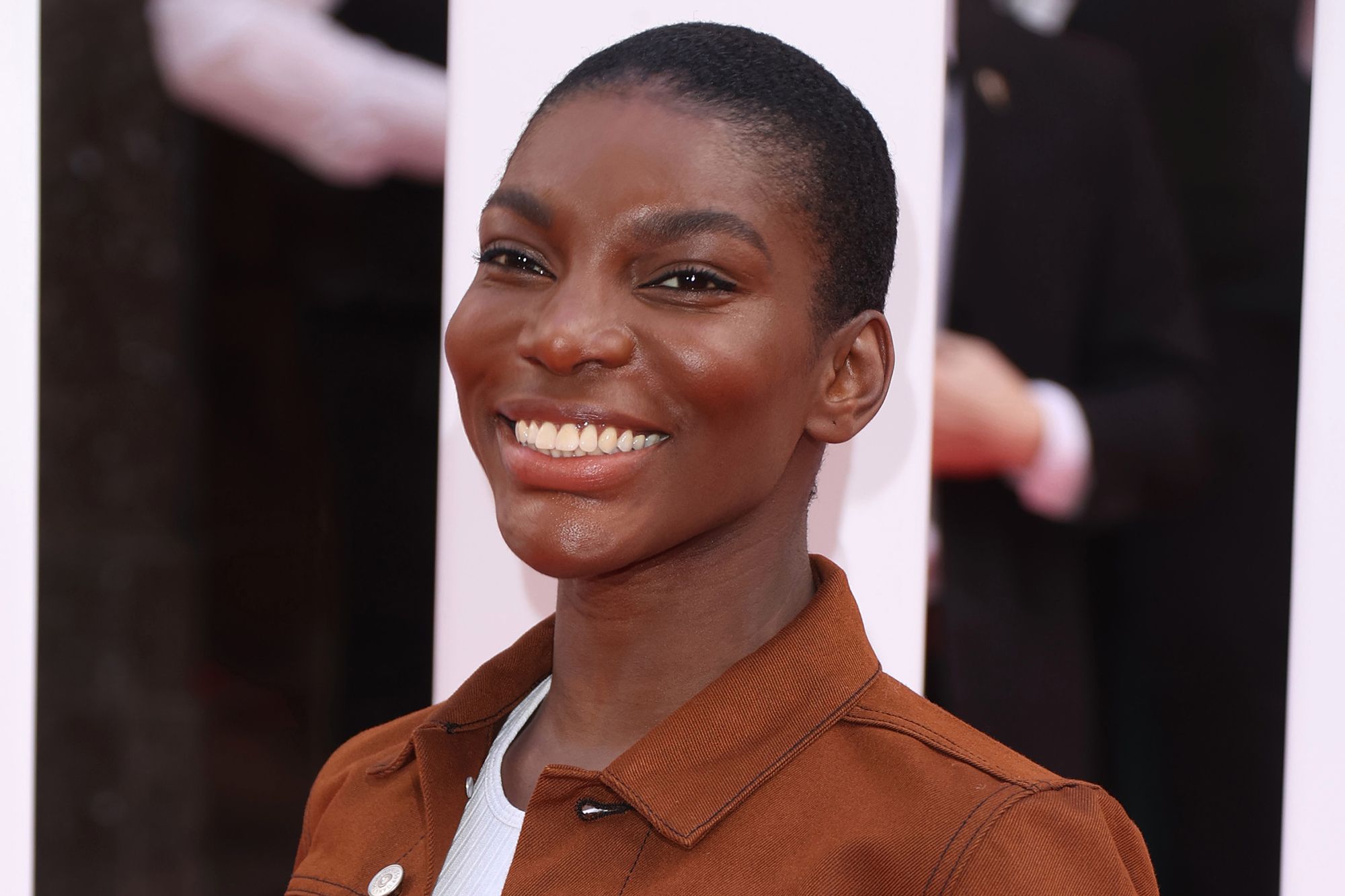 Actress Michaela Coel, known for her roles in I May Destroy You and Chewing Gum, as well as The Aliens, Black Mirror, and Star Wars: Episode VIII – The Last Jedi, has been cast in the highly-anticipated Marvel sequel Black Panther: Wakanda Forever.

Marvel Studios chief Kevin Feige talked to Variety last month about the second film, and how the studio is trying to navigate making the film without its original star, Chadwick Boseman, who passed away last year:

“It’s clearly very emotional without Chad. But everyone is also very excited to bring the world of Wakanda back to the public and back to the fans. We’re going to do it in a way that would make Chad proud.”