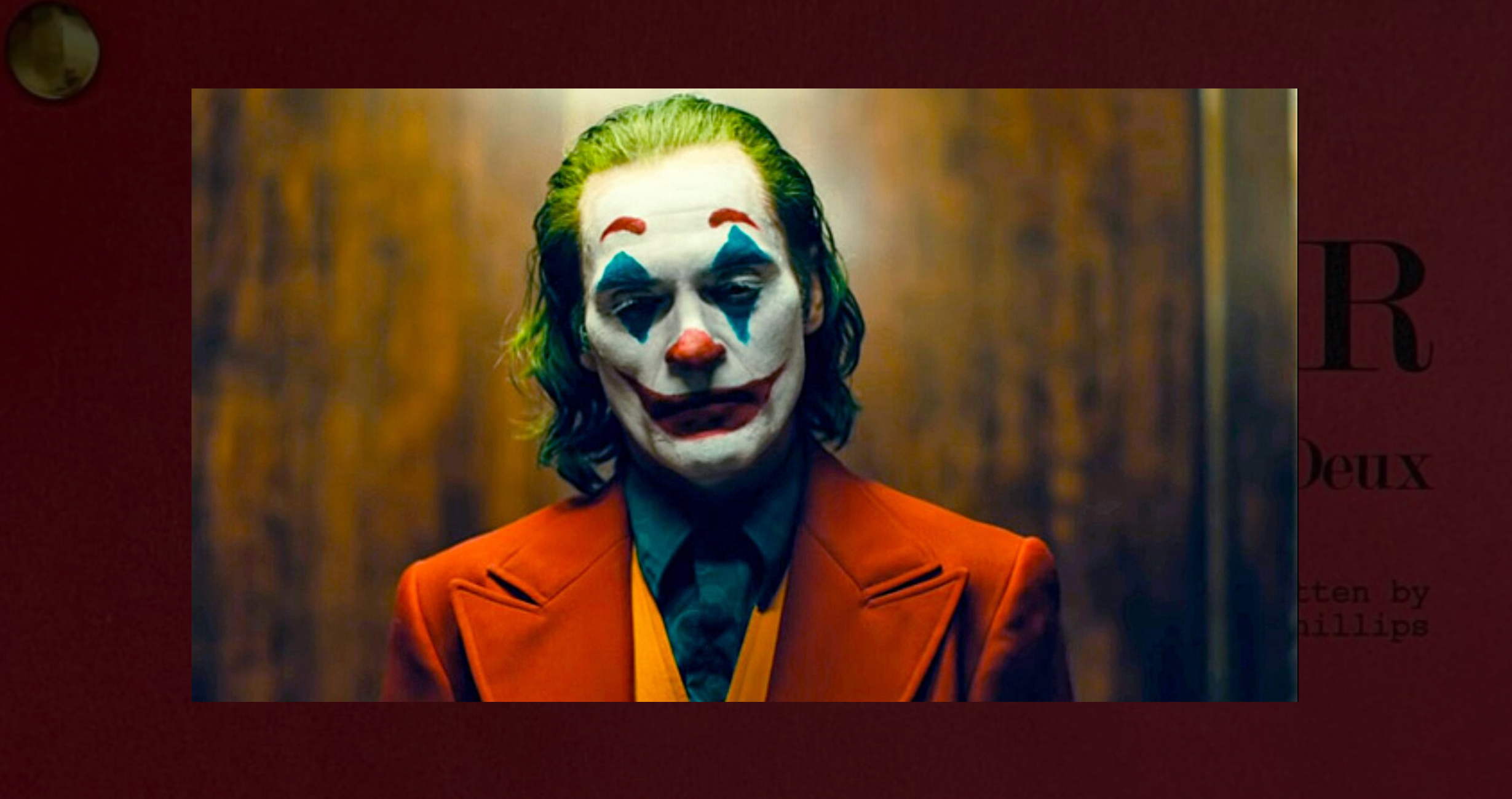 After endless rumors surrounding a possible sequel to Todd Phillips‘ hit film Joker. Phillips has put those rumors to rest and given fans the news they were hoping for with the confirmation that a sequel is on the way and also revealed the title of the film will be Joker: Folie à Deux. The reveal came via social media and sharing the cover of the film’s script.

Those wondering if Joaquin Phoenix would return to reprise his role, the second photo in the social media post featured Phoenix holding the film’s open script while smoking and sporting a pair of glasses. The cover of the sequel’s script also confirms that Phillips and Scott Silver will be penning the screenplay for the sequel.

While no plot details were released, the title of the film as has been noted in many reports points to a rare delusional disorder that two people share who have close emotional ties. The easy guess would be the possible introduction of Harley Quinn, but it’s much too soon to assume. If it were to be Harley Quinn’s introduction, it would be interesting to see if Phillips opts for the current star who has brought the character’s portrayal to screens, Margot Robbie. The safer bet is that Phillips will look elsewhere to cast the role.

Stay tuned for more information on Joker: Folie à Deux. You can check out Phillips’ social media post below: