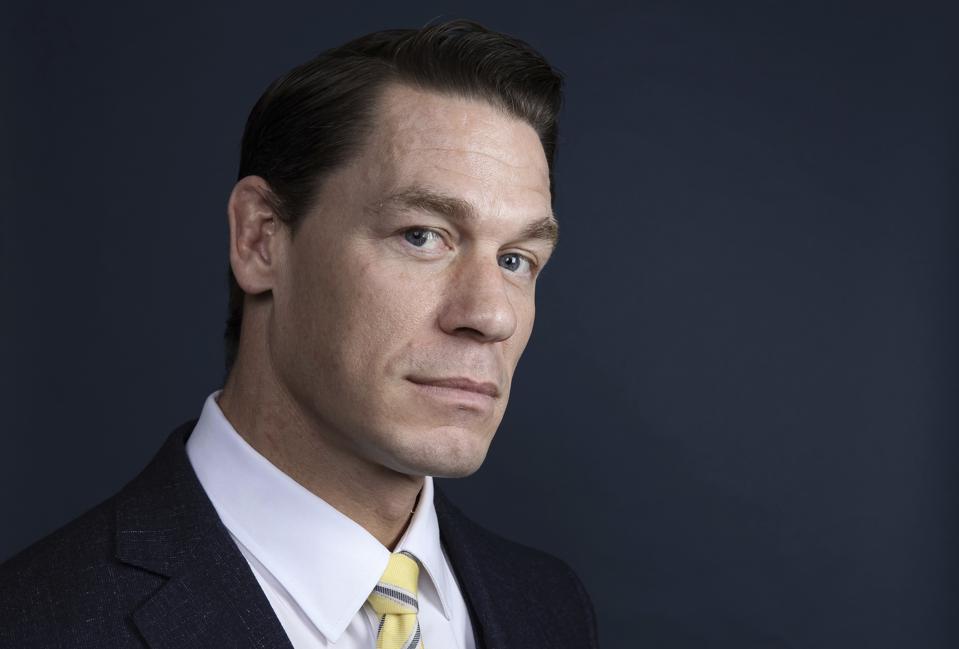 NBC’s streaming service Peacock has roped John Cena into creating, producing and narrating a series titled WWE Evil. The series will focus on antagonists of the sport and is described as a “psychological exposé into the minds of the most diabolical antagonists in WWE history and their impact on mainstream culture.”

For wrestling fans, I believe it will be a fun show to watch. Peacock has added quite a list of sports-related shows to its lineup including Michael Phelps: Medals, Memories and More, the Dale Earnhardt Jr – hosted Lost Speedway, In Deep with Ryan Lochte, and My Pursuit: Life, Legacy & Jordan Burroughs.