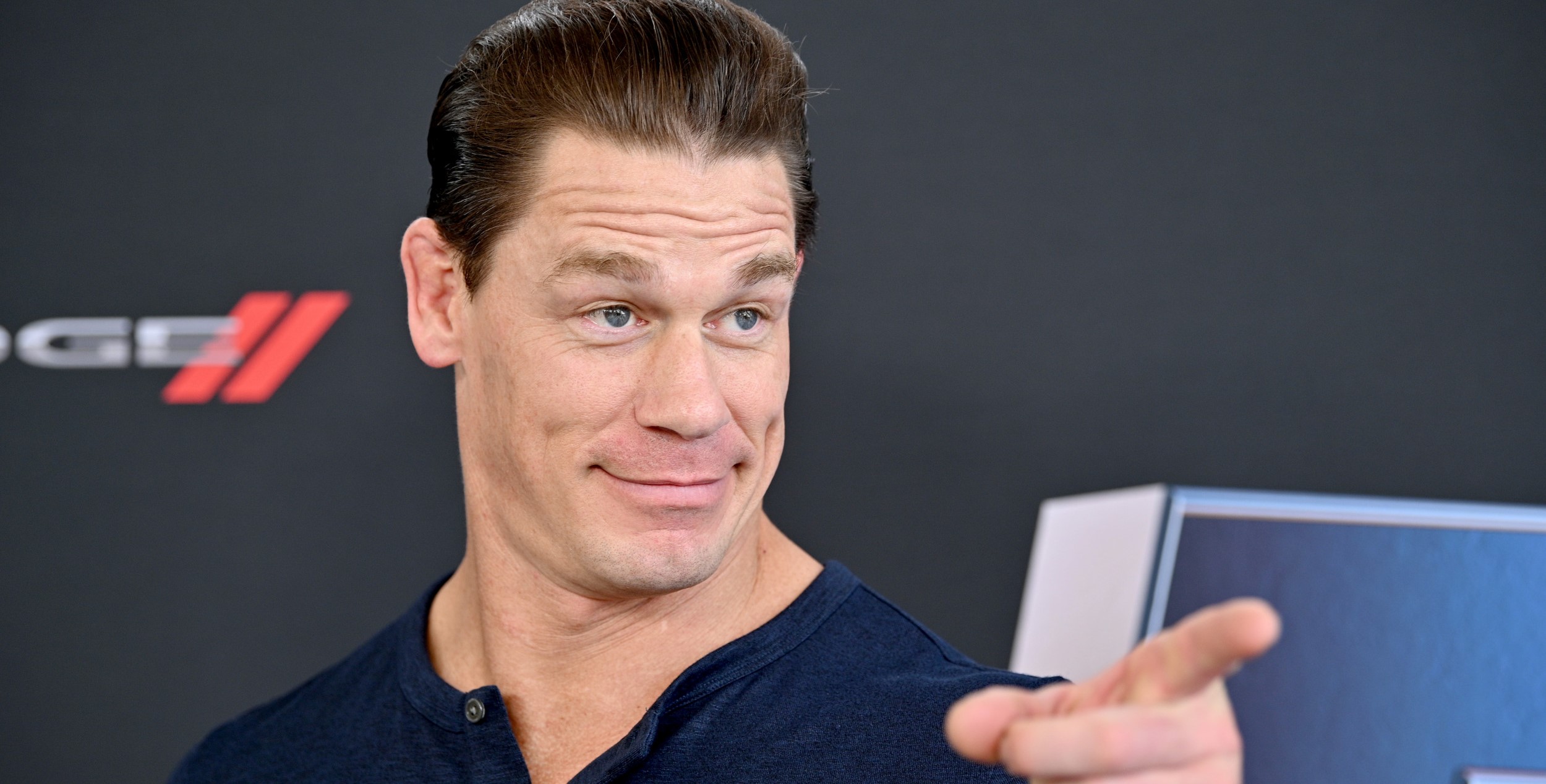 John Cena has been cast in the upcoming live-action Looney Tunes film titled Coyote vs Acme. Cena is coming off an explosive and successful season of Peacemaker on HBO Max and has gotten the green light on a second season, but in the meantime, he is going to bring peace to Looney Tunes.

According to Deadline, Cena will star in the film that will be a live-action, animated hybrid from Warner Bros. The film is set to be helmed by Dave Green from a screenplay written by Samy Burch. The film will be set in the Looney Tunes universe and will be based on The New Yorker humor article “Coyote vs. Acme” by Ian Frazier.

“Wile E. Coyote, who after ACME products fail him one too many times in his dogged pursuit of the Roadrunner, decides to hire a billboard lawyer to sue the ACME Corporation. The case pits Wile E. and his lawyer against the latter’s intimidating former boss (Cena), but a growing friendship between man and cartoon stokes their determination to win.”

Jumping on the project from the Peacemaker side will also be Chris Defaria and James Gunn who will be producing the upcoming film. This will be a celebration worthy reunion as not only do they have season 2 of Peacemaker to look forward to, but Gunn just got engaged to Jennifer Holland who also stars in Peacemaker (Check it out below). Looks like the Peacemaker gang has a lot to celebrate and this film is sure to bring some great laughs for all-ages with the talent already involved in this project.