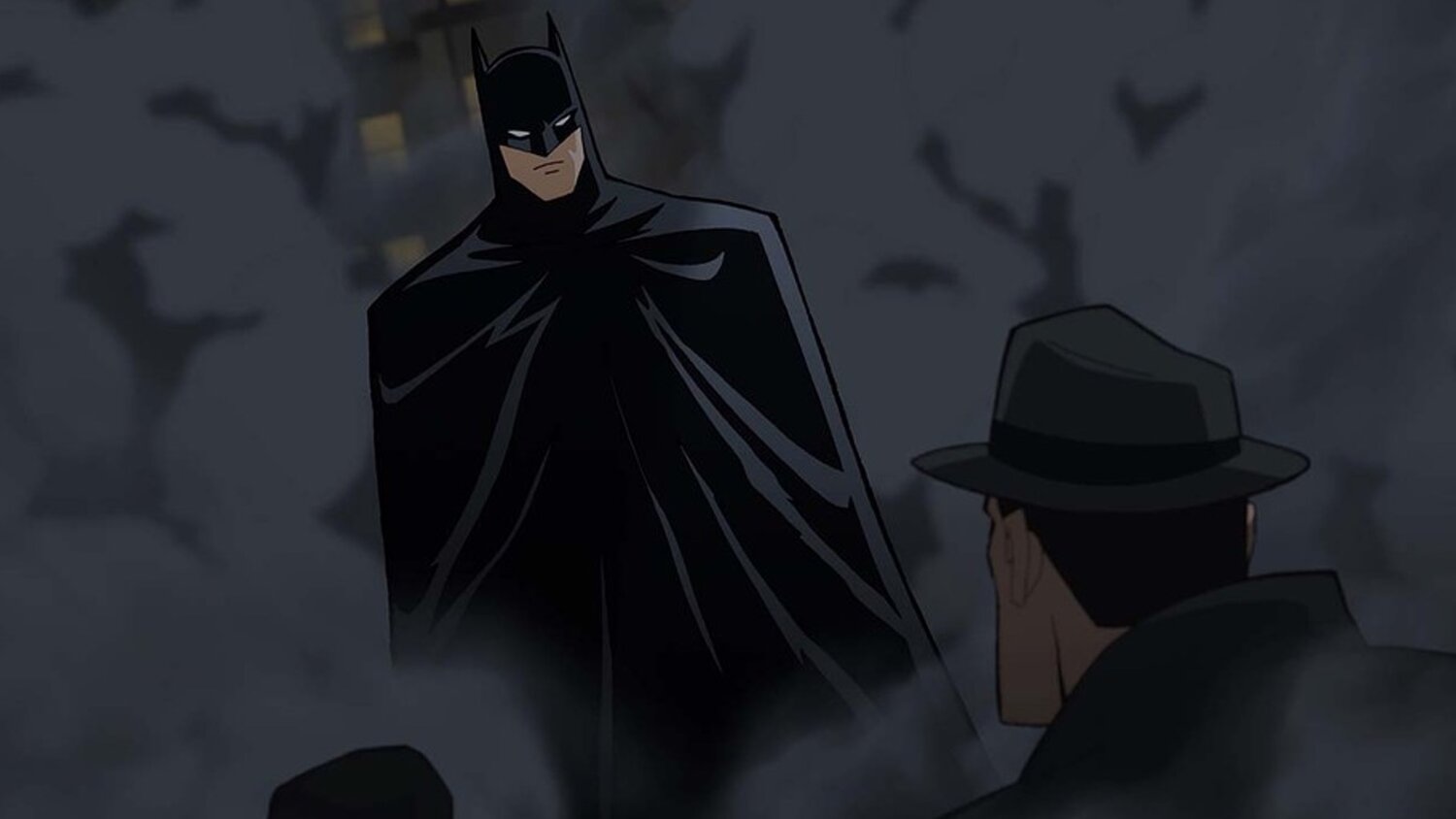 The Warner Bros. Animation team has been developing an adaptation of the classic DC Comics Batman story, Batman: The Long Halloween. The comic was created by Jeph Loeb and Tim Sale and this project will be a two-part film.

Batman: The Long Halloween, Part One will star Supernatural‘s Jensen Ackles in the role of Batman/Bruce Wayne after previously voicing Jason Todd/Red Hood in 2010’s Batman: Under the Red Hood. The rest of the voice cast will include Naya Rivera, the late Glee star who died in July. Rivera completed her voice work as Catwoman/Selina Kyle for The Long Halloween.

The film is being directed by Chris Palmer (Superman: Man of Tomorrow) from a script that reteams him with Man of Tomorrow screenwriter Tim Sheridan. Jim Krieg and Kimberly S. Moreau are producing. Butch Lukic is the supervising producer, with Michael Uslan and Sam Register serving as executive producers.

For those of you who need a reminder of the story for The Long Halloween, check it out below:

Christmas. St. Patrick’s Day. Easter. As the calendar’s days stack up, so do the bodies littered in the streets of Gotham City. A murderer is loose, killing only on holidays. The only man that can stop this fiend? The Dark Knight. In a mystery taking place during Batman’s early days of crime fighting, Batman: The Long Halloween is one of the greatest Dark Knight stories ever told.

Working with District Attorney Harvey Dent and Lieutenant James Gordon, Batman races against the calendar as he tries to discover who Holiday is before he claims his next victim each month. A mystery that has the reader continually guessing the identity of the killer, this story also ties into the events that transform Harvey Dent into Batman’s deadly enemy, Two-Face.“