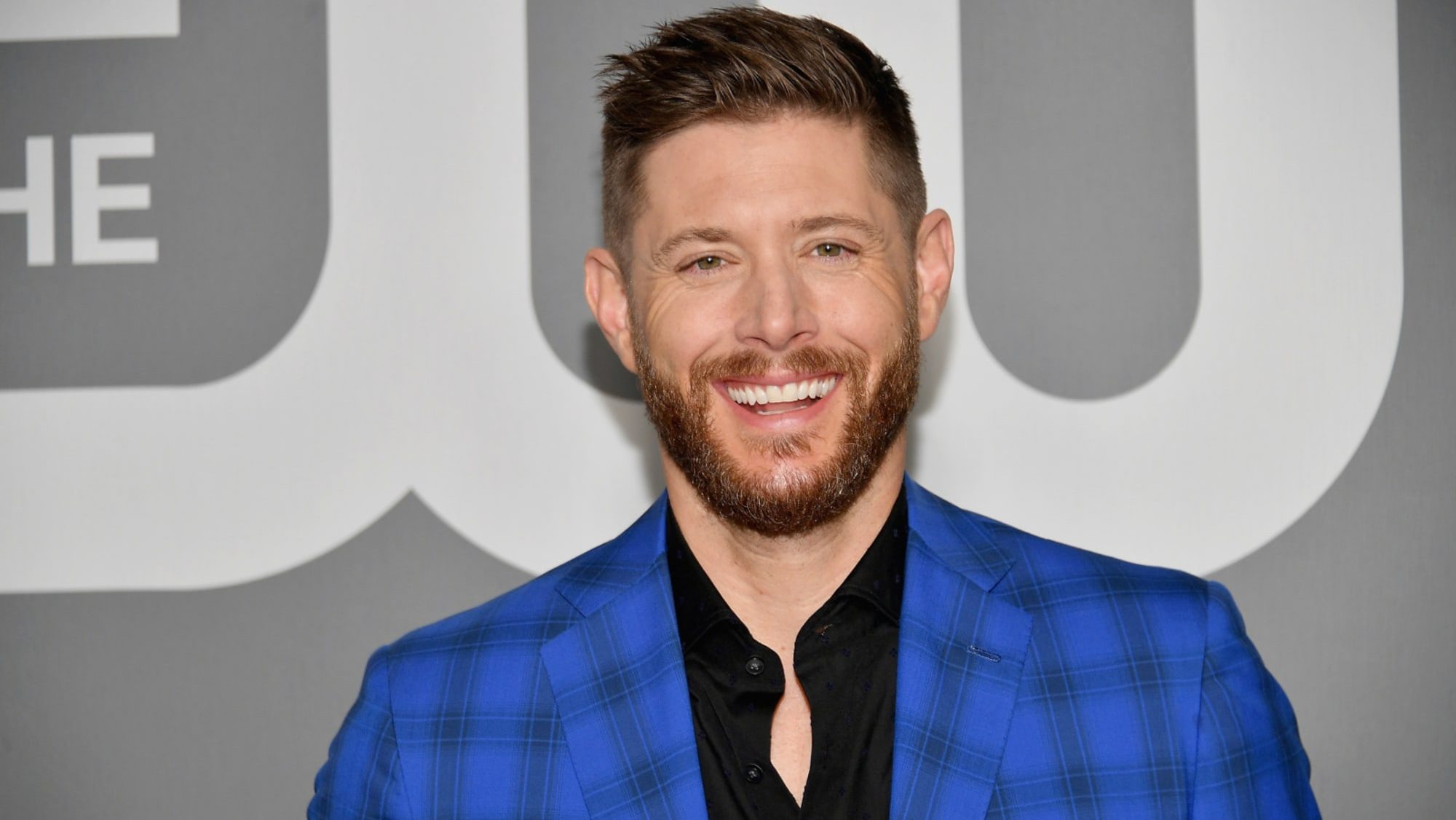 Jensen Ackles is set to star in the upcoming western Rust. The film comes from director Joel Souza who is best known for his success directing the 2019 action film Crown Vic, wrote the original screenplay for Rust, and will also serve as its director.

The film will also star Emmy Award and Golden Globe winner Alec Baldwin (30 Rock, The Boss Baby), who is not only signed on to star in the film as well as help develop the story, but will also be producing. The rest of the ensemble will be comprised of Travis Fimmel (Vikings), Brady Noon (Good Boys), and Frances Fisher (Titanic).

The story will take viewers into the world of Harland Rust (Baldwin), an infamous western outlaw that has been evading bounty hunters and the law for years. The story really picks up when his estranged 13-year-old grandson, Lucas (Noon), is convicted for a murder that he didn’t mean to commit. Lucas is sentenced to hang, and Rust must head to Kansas to bust him out of the penitentiary. Now acting as a team, the two must escape the clutches of U.S. Marshal Wood Helm and a bounty hunter named Fenton “Preacher” Lang (Fimmel). Secrets thought to be lost to time will come to the forefront as the grandfather and grandson team try to escape their pursuers and make it out alive on the American frontier.

Baldwin will produce under his production company, Ed Dorado Pictures, along with Calvary Media who are being repped by Matt DelPiano, Thomasville Pictures via Ryan Donnell Smith, Anjul Nigam of Brittany House Pictures, and Ryan Winterstern and Nathan Klingher, who will represent Short Porch Pictures. The film will be executively produced by Allen Cheney and Emily Hunter Salveson, along with Christopher M.B. Sharp and Jennifer E. Lamb.