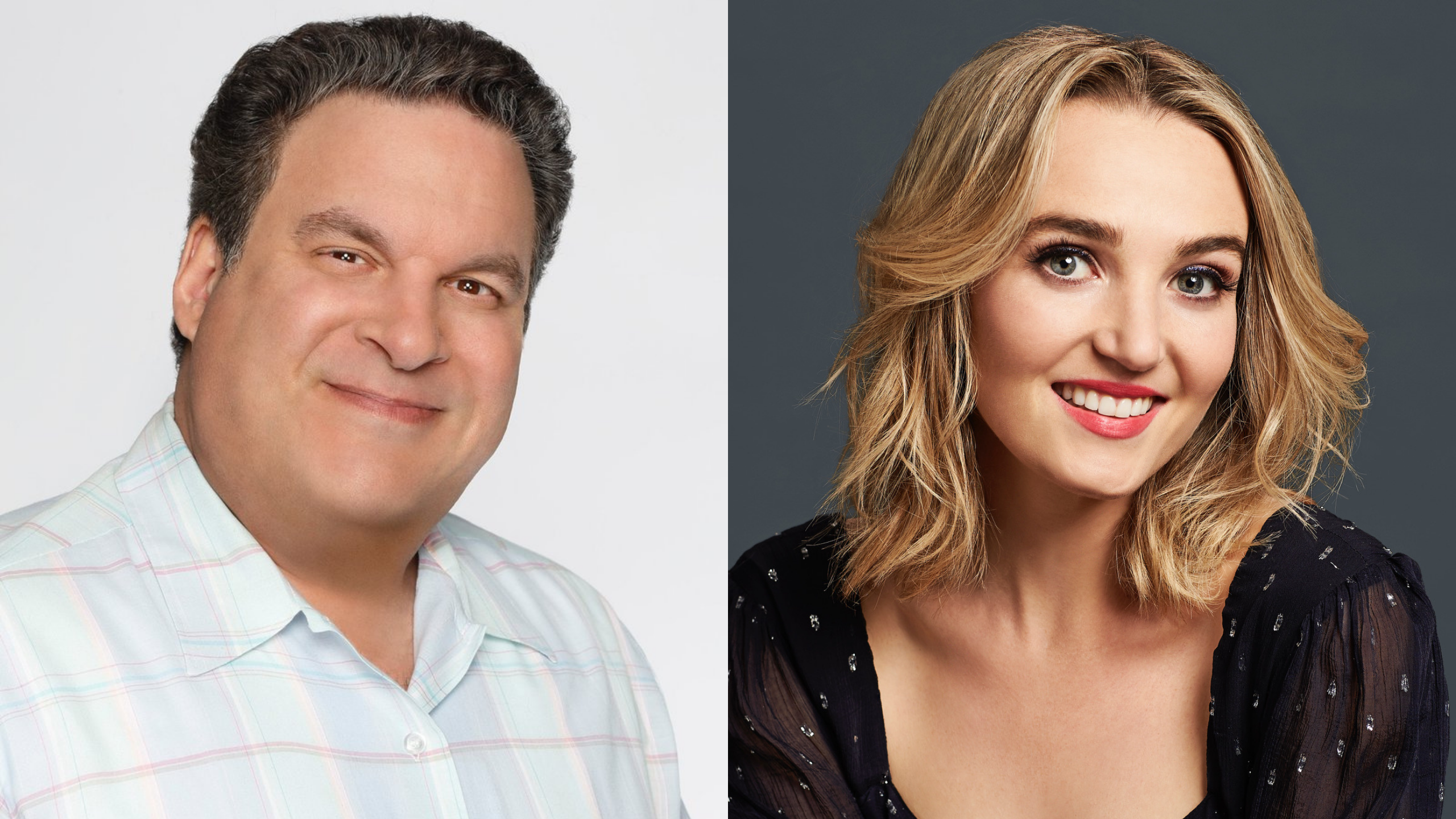 “Written by Chazelle and set in the late 1920s during the movie industry’s transition from silent films to talkies, Babylon explores the rise and fall of multiple characters and has been described as ‘The Great Gatsby on steroids.’”

Character details were not revealed. Paramount is planning a platformed release, opening in select theaters on Dec. 25, 2022, before going wide on Jan. 6, 2023.