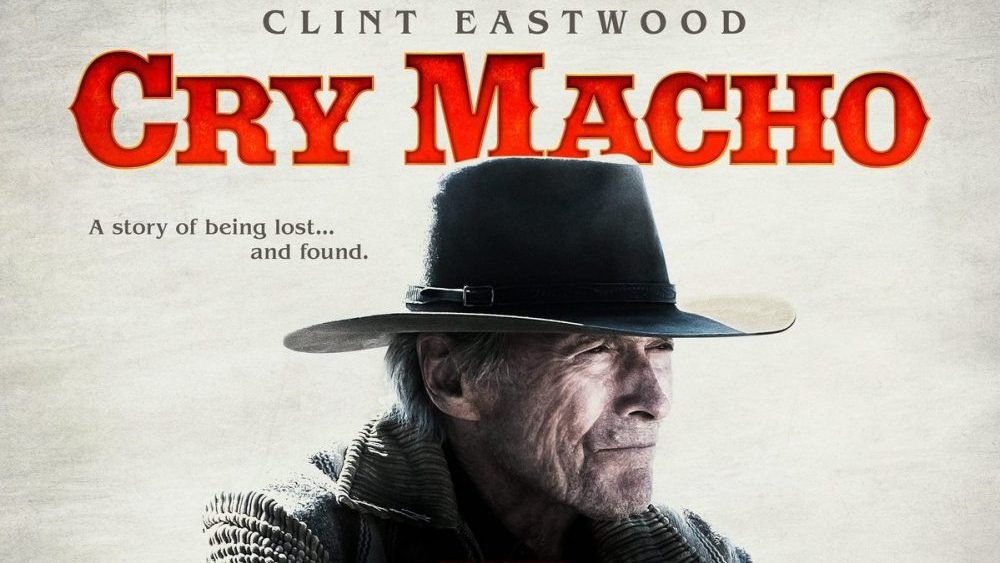 A trailer and poster have been released for the Clint Eastwood-directed drama, Cry Macho. Eastwood stars in the story that is an adaptation of N. Richard Nash’s novel of the same name. Eastwood is joined in the cast by newcomer Eduardo Minett as Rafa, along with Dwight Yoakam, Natalia Traven, Fernanda Urrejola, and Horacio Garcia Rojas.

From Warner Bros comes director / producer Clint Eastwood’s uplifting & poignant drama Cry Macho. The film stars Eastwood as Mike Milo, a one-time rodeo star and washed-up horse breeder who, in 1979, takes a job from an ex-boss to bring the man’s young son home from Mexico. Forced to take the backroads on their way to Texas, the unlikely pair faces an unexpectedly challenging journey, in which the world-weary horseman finds unexpected connections and his own sense of redemption.

At 91 years old, Eastwood is still giving us some of his best work and we are suckers for an Eastwood film. Check out the trailer below.