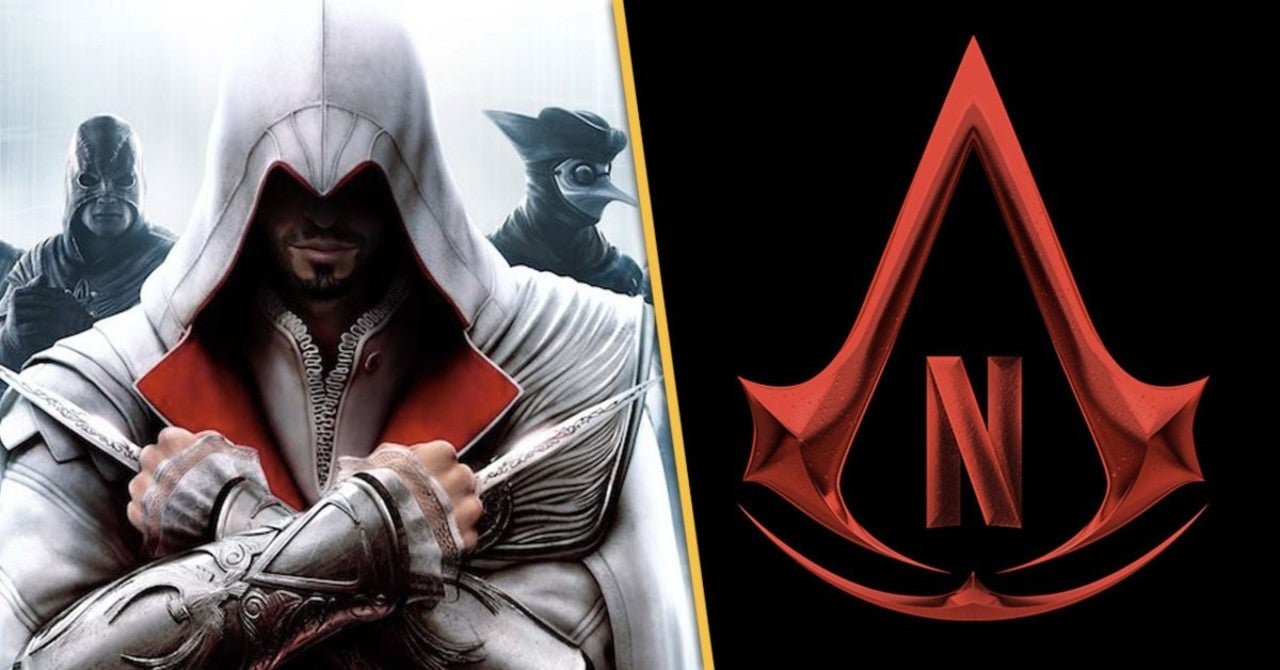 Netflix and Ubisoft are developing a live-action Assassin’s Creed series that was described as being “epic and genre-bending.” The series is being executive produced by Ubisoft Film and Television’s Jason Altman and Danielle Kreinik, and they have now hired a writer.

Die Hard scribe Jeb Stuart has been brought on to write the series. Stuart also wrote films such as Another 48 Hours and The Fugitive. He most recently created Netflix’s Vikings: Valhalla, the sequel to History’s Vikings series. He also penned the Netflix limited series The Liberator.

We don’t have details on what the plot details will be, but Peter Friedlander, VP, Original Series, Netflix previously said:

“We’re excited to partner with Ubisoft and bring to life the rich, multilayered storytelling that Assassin’s Creed is beloved for. From its breathtaking historical worlds and massive global appeal as one of the best selling video game franchises of all time, we are committed to carefully crafting epic and thrilling entertainment based on this distinct IP and provide a deeper dive for fans and our members around the world to enjoy.”

New Trailer for Netflix’s TROLLHUNTERS: RISE OF THE TITANS

Trailer for THE MORNING SHOW Season 2