New Trailer for Netflix's TROLLHUNTERS: RISE OF THE TITANS 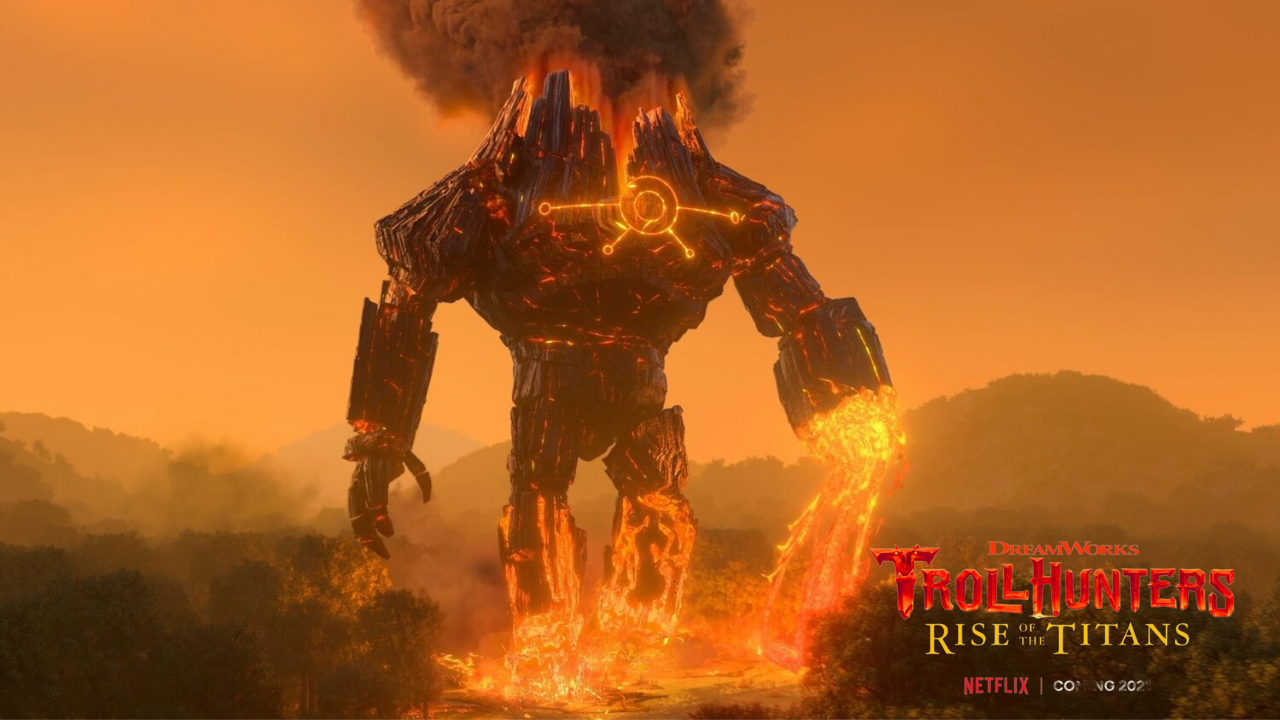 Netflix has released a new trailer for Guillermo del Toro’s upcoming animated movie Trollhunters: Rise of the Titans. This is a continuation of the other Trollhunters projects that have been created by the talented team at DreamWorks Animation.

In DreamWorks’ Trollhunters: Rise of the Titans, “Arcadia may look like an ordinary town but it lies at the center of magical and mystical lines that makes it a nexus for many battles among otherworldly creatures including trolls, aliens and wizards. Now the heroes from the hit series Trollhunters, 3Below and Wizards, team-up in their most epic adventure yet where they must fight the Arcane Order for control over the magic that binds them all.”