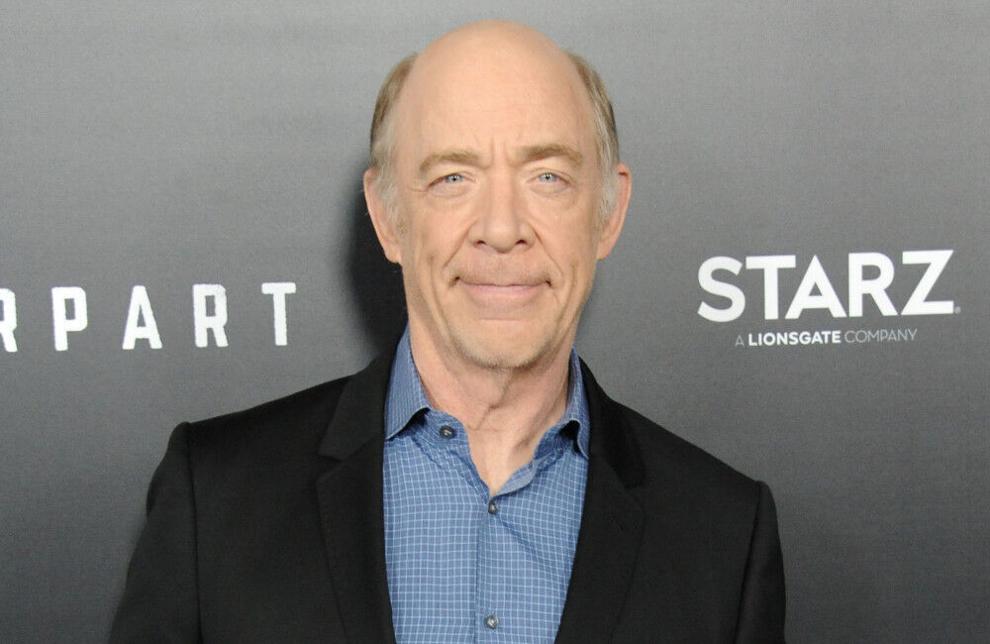 “James will play a star quarterback who ignites a players’ strike hours before the biggest game of the year in order to fight for fair compensation, equality, and respect for the athletes who put their bodies and health on the line for their schools.”

National Champions will be directed by filmmaker Ric Roman Waugh and is being produced through producer Basil Iwanyk’s Thunder Road and his sports-themed label game1.

Production is set to begin for the film in New Orleans next month.

Everything Coming to Apex Legends: Legacy in New Gameplay Trailer