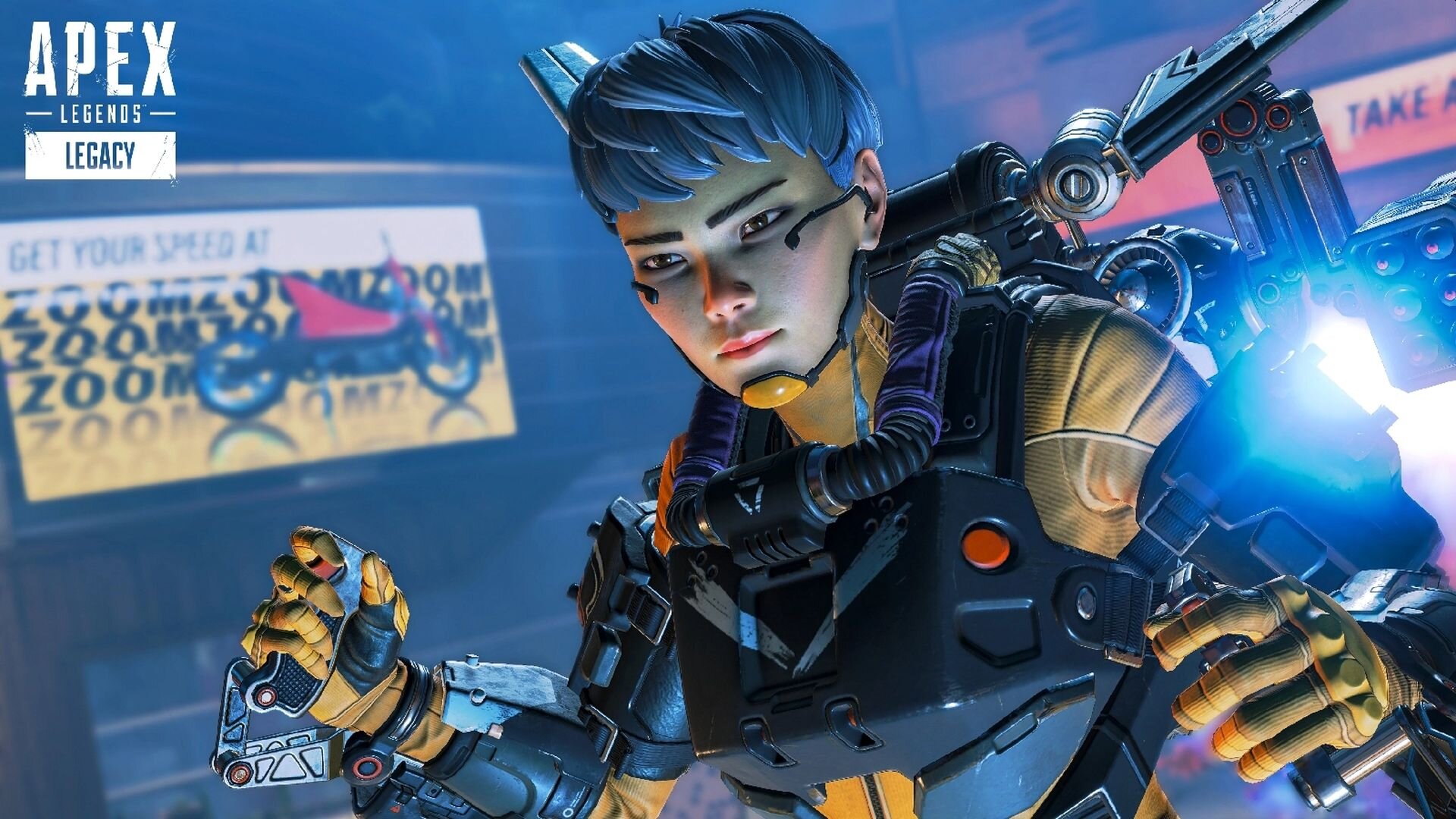 Respawn Entertainment has dropped an awesome trailer showcasing all the new things fans can expect to see in Apex Legends: Legacy.

Everything from the new 3v3 mode Arenas, the new Legend named Valkyrie (voiced by Erika Ishii), the Bocek Bow weapon, updates to the Olympus map, and more. In addition, a new Battle Pass will be launching for Apex Legends: Legacy with unique rewards including new skins for weapons and Legends as well as XP Boosts and Apex Packs.

Apex Legends: Legacy will launch on May 4 on Nintendo Switch, PC (Origin|Steam), PS4, PS5, Xbox One, and Xbox Series X|S.

Trinity Fusion: Jump Into the Futuristic Action Game As It Begins Its First Beta