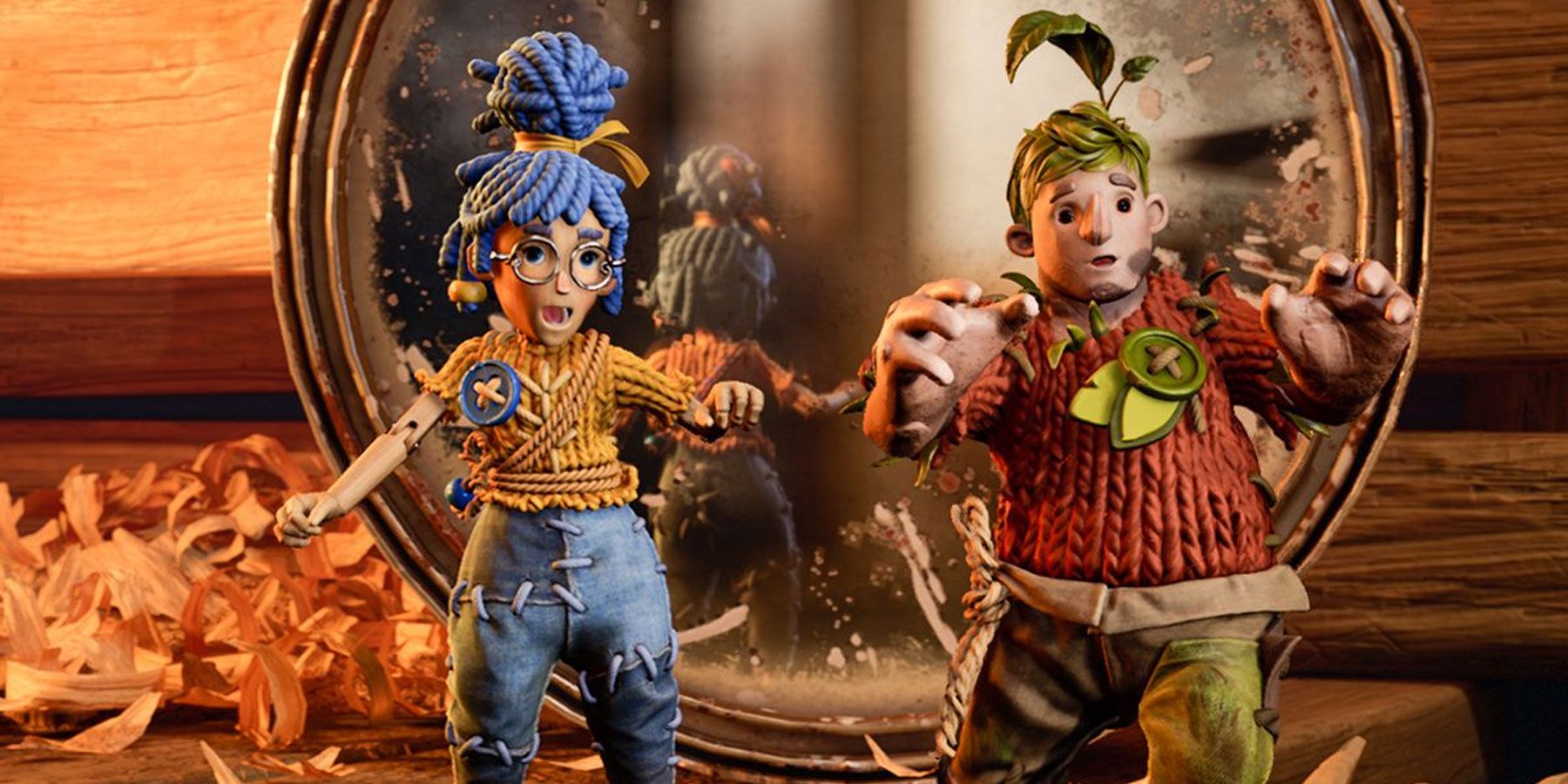 Hazelight Studios has announced that they are bringing their hit game It Takes Two to the big and small screen as they work on adapting the game for TV and film. The game was developed to be played cooperatively by two players as you control husband and wife and parents Cody and May.

The game focuses on the couple who is on the brink of divorce & are blind to the stress and pain they are bringing to their daughter with their endless fighting and lack of affection. This leads their daughter Rose to inadvertently curse them and turn them into dolls. Together, they must learn to work together to take on challenges that test their relationship as they are guided through these fantasy locations by their love guru, Dr. Hakim.

“Creating the world and story in It Takes Two was so much fun for me and the team,” said Hazelight founder and creative director Josef Fares. “Since it has a strong narrative with many crazy characters and just as crazy co-op action moments, the potential is huge for a great adaption to film or television.”

“dj2 is honored to partner with Josef, Oskar [Wolontis], and the incredible team at Hazelight Studios on the linear media adaptation of It Takes Two,” said dj2 CEO and founder Dmitri M. Johnson. “Just like the rest of the gaming world, we fell head-over-heels in love with Cody, May, Rose, Dr. Hakim and the imaginative fantasy universe Hazelight have created, and can’t wait to bring these characters -and this world- to life on the big and small screen.”

There are reports of a multi-party bidding war, but currently, no networks or studios are attached to the project. The writers of Sonic the Hedgehog and its soon-to-be-released sequel Josh Miller and Pat Casey, are set to pen the adaptation.

“The reception of It Takes Two has been absolutely stellar from press and players alike,” said Wolontis, Hazelight Studio Manager. “We’re very excited for the opportunity to expand this beloved IP beyond gaming, for both new and returning fans to appreciate.”