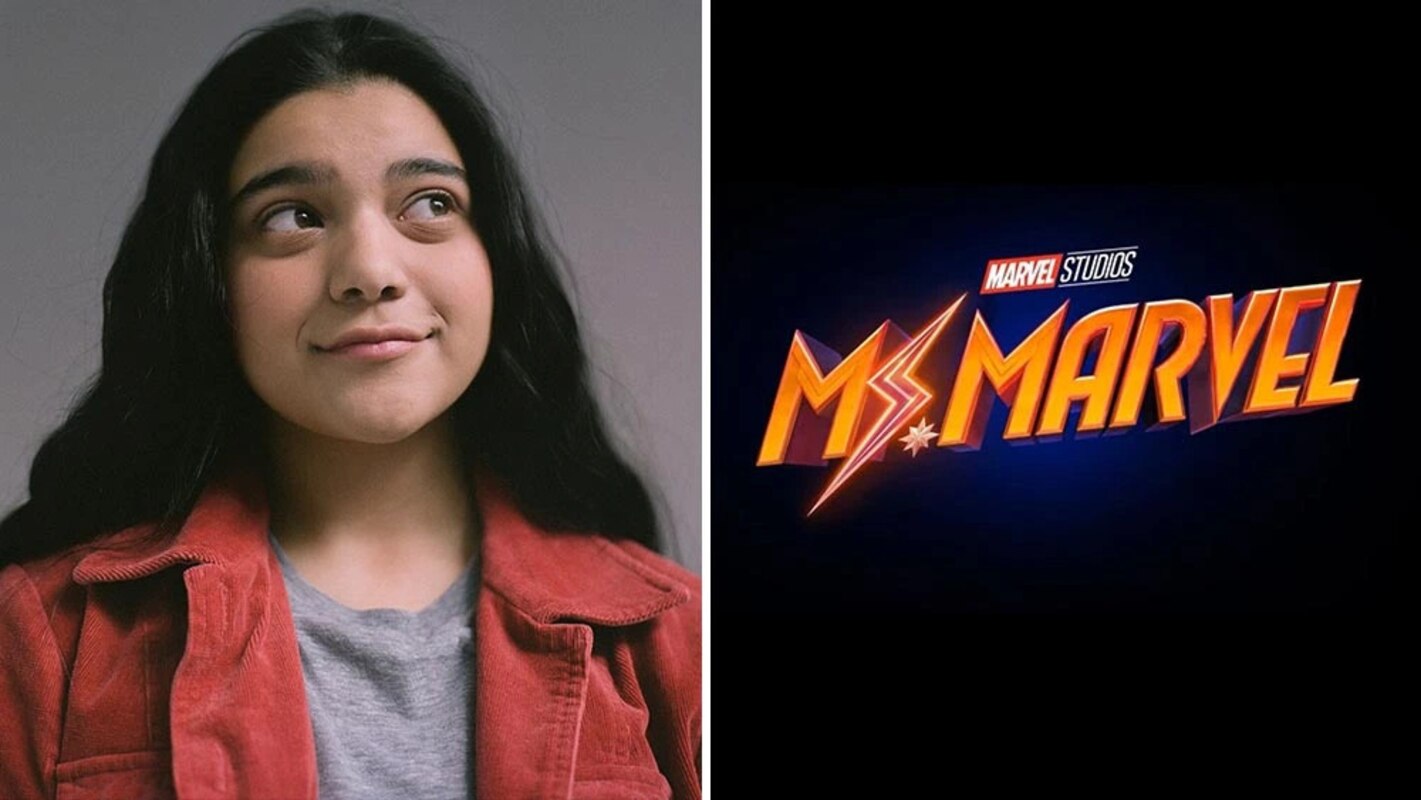 Ms. Marvel’s Iman Vellani Talks About What It Means to Join the MCU.

The Hollywood newcomer Iman Vellani had no credit to her name prior to landing one of the coveted spots in the MCU. She will star in the MCU series Ms. Marvel and will also appear in the Captain Marvel sequel, The Marvels. This is about a good a start as anyone can ask for and is sure to have plenty of great opportunities moving forward.

She was recently featured in Variety’s “Power of Young Hollywood” issue that spotlights influential figures who are 25 and younger.

“The fact that the show is being made and they’re including this character in the MCU is [what’s important]. I don’t really have to go out of my way and talk about being a Muslim and being Pakistani — it all comes out in the show. People seeing a person like me involved in a project as big as this is, I think, inspiring enough.”

Ms. Marvel is set to hit Disney+ sometime later this year, and The Marvels will be released in theaters in 2022.