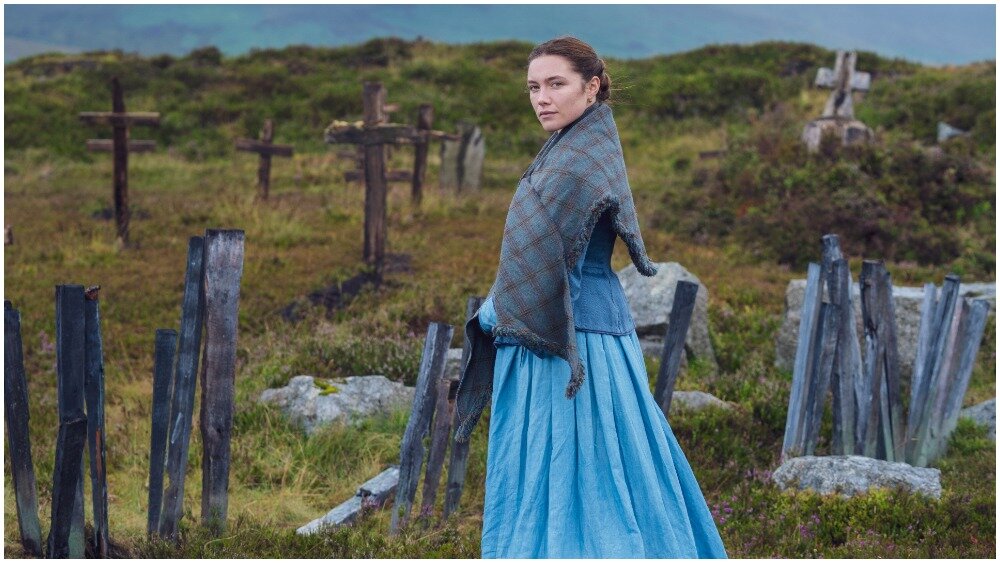 Netflix has released a first-look photo of Florence Pugh (Little Women, Black Widow) in the upcoming thriller The Wonder. The film just started production in Ireland and is being directed by Chilean director Sebastián Lelio.

The film is an adaptation of the acclaimed novel by Emma Donoghue and is set in the Irish Midlands in 1862. “A psychological thriller inspired by the 19th century-phenomenon of the ‘fasting girls,’ it follows 11-year-old Anna O’Donnell, who stops eating but remains miraculously alive and well, and an English nurse Lib Wright (Pugh), who is brought to her tiny village to observe. Tourists and pilgrims amass to witness the girl who is said to have survived without food for months.”

Ms. Marvel’s Iman Vellani Talks About What It Means to Join the MCU